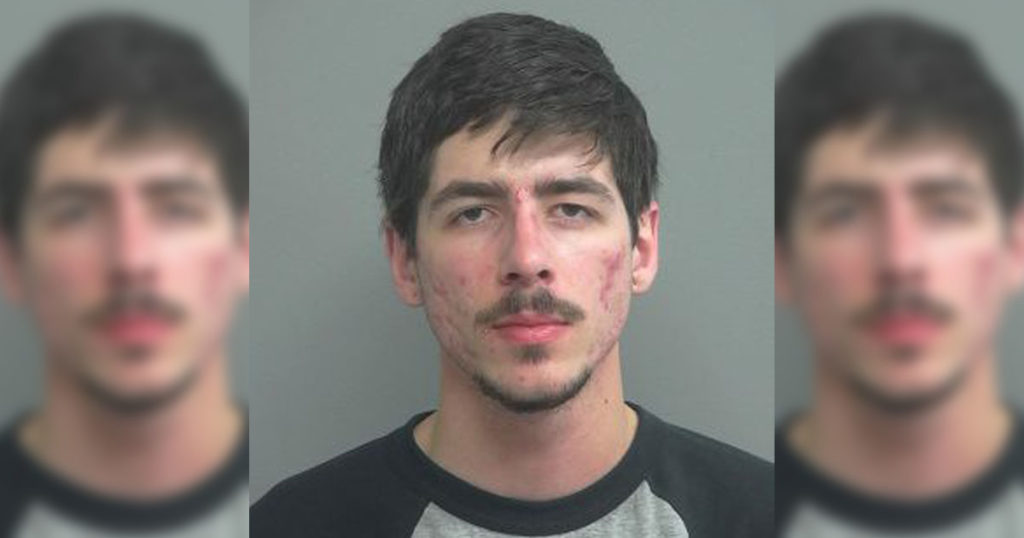 Justin Smith of Rock Springs had his probation revoked in Third District Court last week for numerous acts of non-compliance with the terms of his plea agreement.

GREEN RIVER — A 22-year-old Rock Springs man will spend at least the next five years in the Wyoming State Penitentiary for violating his probation following a sexual assault conviction in 2017.

Justin Lucas Smith made his final appearance in Third District Court Friday afternoon to make his argument for avoiding prison time in the case.

Smith plead guilty to one count of third-degree sexual assault of a minor back in November 2017. His original sentence was 5-10 years in the state penitentiary, but he avoided prison time in exchange for a term in the Wyoming Youthful Offenders Program.

However, repeated violations of his plea agreement terms resulted in Judge Suzannah Robinson revoking his probation Friday and sentencing him to 5-10 years in Rawlins.

Smith was prohibited from having any contact with Shana Flores, a woman whom his parole officer said she found in his home twice during his probation. He was also cited twice for driving on a suspended license since his conviction.

Ashlie Price, a supervisor for the Wyoming Department of Corrections Probation and Parole Division, said she felt Smith cannot be supervised based on his repeated probation violations. She also said Smith failed to inform her about his relationship with Flores.

Smith was also forbidden from using the internet or smartphones without permission. But Price said he violated his probation again in February by contacting Flores through the internet. She also saw Smith and Flores leaving the Sweetwater County Detention Center together in March while Prices was at a training seminar.

When Deputy County Attorney Lora Cooper asked Price how Smith explained his behavior, Price said “he didn’t want to say no to (Flores).”

Smith and Flores have subsequently been married.

After hearing arguments from both sides and a statement from Smith in which he admitted to his violations, Robinson ruled to revoke Smith’s probation.

Smith said during his statement that it shouldn’t be a violation of his probation if he chooses to be with someone of good character and who has a good influence on him as he described Flores.

But Robinson said “the level of deception” by Smith was too much for the court to ignore. Smith is facing charges in Missouri as well, and Robinson said he mistakenly appeared to be following probation rules from that state while in Wyoming.

“It’s almost unbelievable,” Robinson told Smith. “How are you not supposed to have contact with (Flores) when you’re now married to her?”

She also said Smith can’t be truthful with his parole officers, and his admissions of guilt backed into a corner. Smith will get credit for 488 days served, and he was remanded to the Wyoming Department of Corrections following the hearing.