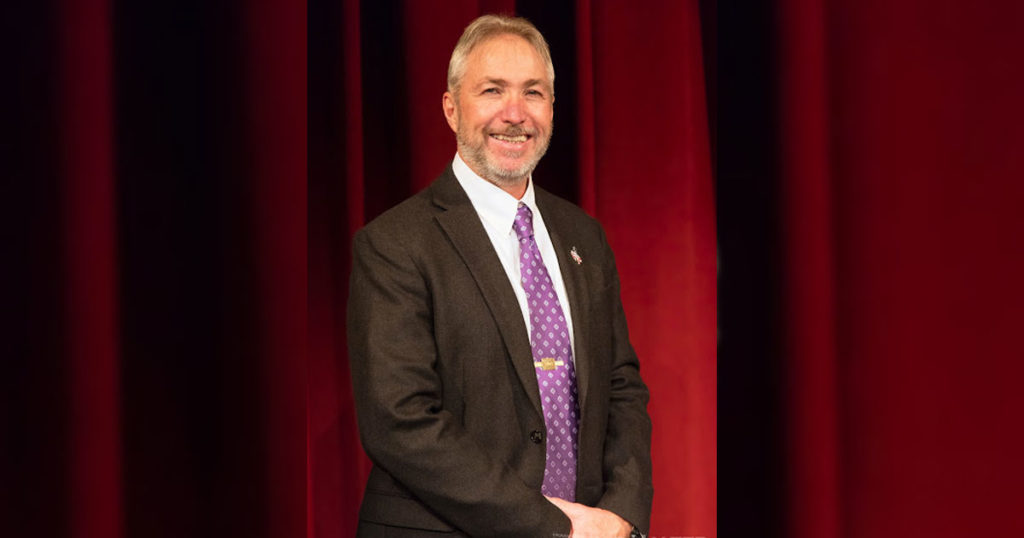 Rock Springs Mayor Tim Kaumo's initial court appearance has been vacated and replaced with a settlement conference on September 20. (Photo courtesy of rswy.net)

ROCK SPRINGS — Rock Springs Mayor Tim Kaumo has been charged with five counts of official misconduct and one count of conflict of interest, according to records obtained from the Sweetwater County Circuit Court.

All six counts are considered misdemeanors, and the charging documents were served after a two-year investigation conducted by the Wyoming Division of Criminal Investigation and FBI.

The investigation began in 2020 and focused on whether Kaumo used his official position as Mayor to aid in securing business for JFC Engineers and Surveyors on the Bitter Creek Reconstruction Project. Kaumo currently serves as President and is the majority shareholder of JFC.

The Bitter Creek project was approved for more than $3.8 million in State Loan and Investment Board (SLIB) grant funding through the Abandoned Mine Lands program back in 2019. Part of that approval process required the City to submit its process for selecting professional services to the Department of Environmental Quality.

Court documents state that the City uses an internal Request for Proposal (RFP) committee for selecting those services, and once that choice is made, the committee sends its recommendation to the City Council for a vote.

DEQ approved that process before the recommendation went to Council for a vote on July 17, 2020. After the RFP committee recommended JFC for the project, several city council members questioned why the company’s RFP was twice the size of any other competitor.

The investigation alleges that before Council first considered the RFPs, Kaumo used his position as mayor to obtain RFP information from his competitors, which Wyoming law considers “non-public” documents.

It also alleges Kaumo sent these documents to both his JFC email account and JFC engineering employees, and through emails to city officials acknowledged that those documents were not public information. This allegation asserts that JFC’s competitors were denied access to those same documents that his company had prior to the Council vote.

Council eventually rejected the JFC recommendation and voted to restart the entire process with all firms competing on similar terms. The investigation alleges that between July 17 and the October 6, 2020 council meeting, Kaumo sent emails to several Council members attempting to justify and sway them toward voting for JFC to be awarded the bid.

The affidavit also alleges that Kaumo’s emails appeared to disparage JFC’s competitors while touting his company’s services. However, Council awarded the bid for professional services to William H. Smith and Associates during the second round of bidding on the Bitter Creek project

During the City Council meeting in October 2020, court documents state that Kaumo continued to publicly disparage JFC’s competitors and ultimately violated Conflict of Interest statutes when he voted against awarding the bid to the Smith group. The rest of the Council voted in favor of the Smith proposal.

All six of the charges are considered misdemeanors under Wyoming law, and each carries a maximum fine of $5,000.

When reached for comment, Kaumo said “obviously I will plead not guilty to all counts and under the advisement of my legal team, that is all I will state at this time.”