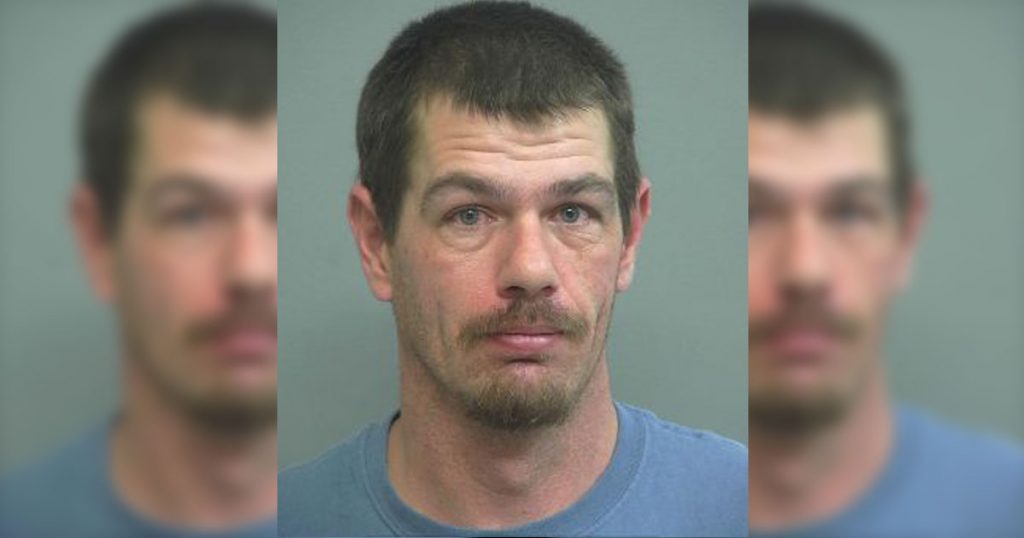 Daniel Hoopes has been charged with two counts of kidnapping for an incident that occurred on January 31.

ROCK SPRINGS — The Rock Springs Police Department continues its investigation into an alleged kidnapping that took place at the end of January.

On January 31 at approximately 6:50 p.m., the Sweetwater Combined Communications Center received a 911 call with no response from the caller.

The dispatcher could hear an argument between the two parties and determined the call was coming from inside a vehicle. By pinging the cell phone, the vehicle was located and contact made with both parties.

After further investigation, it was determined that an adult female and minor female were being held against their will by Daniel Hoopes, 38, of Rock Springs. Hoopes was arrested on two counts of kidnapping-inflicting bodily harm/terrorizing.

Hoopes remains in the Sweetwater County Detention Facility with a $100,000. The case remains open and the investigation is ongoing, according to a release from the RSPD.