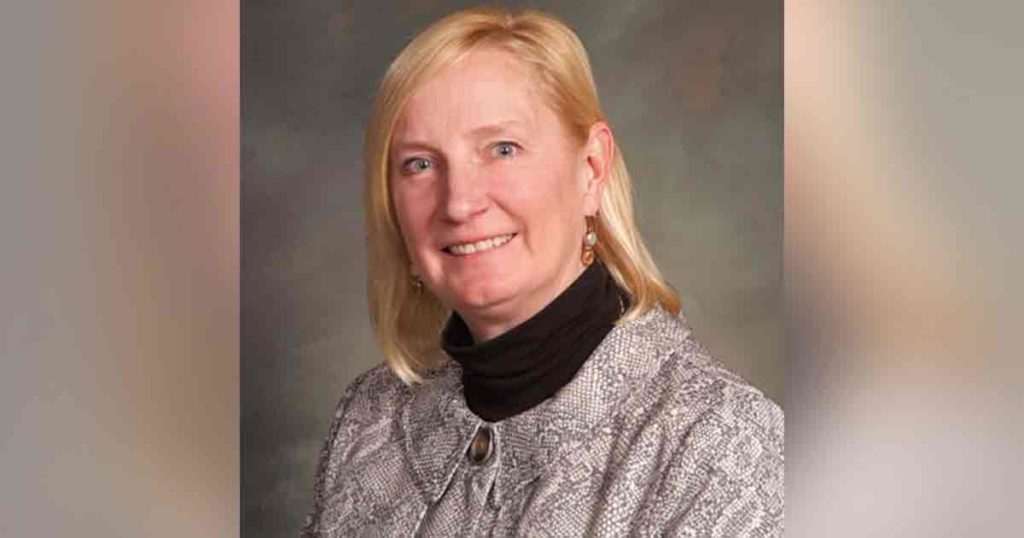 The new members are:

Leaving board members for this cycle were Rev. Dr. Bernadine Craft of Rock Springs and Mary Guthrie of Cheyenne.

Milward Simpson was elected chair for the coming year, and Dr. Maggie Murdock assumed the role of vice chair. 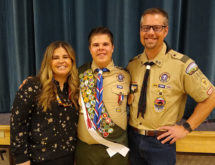