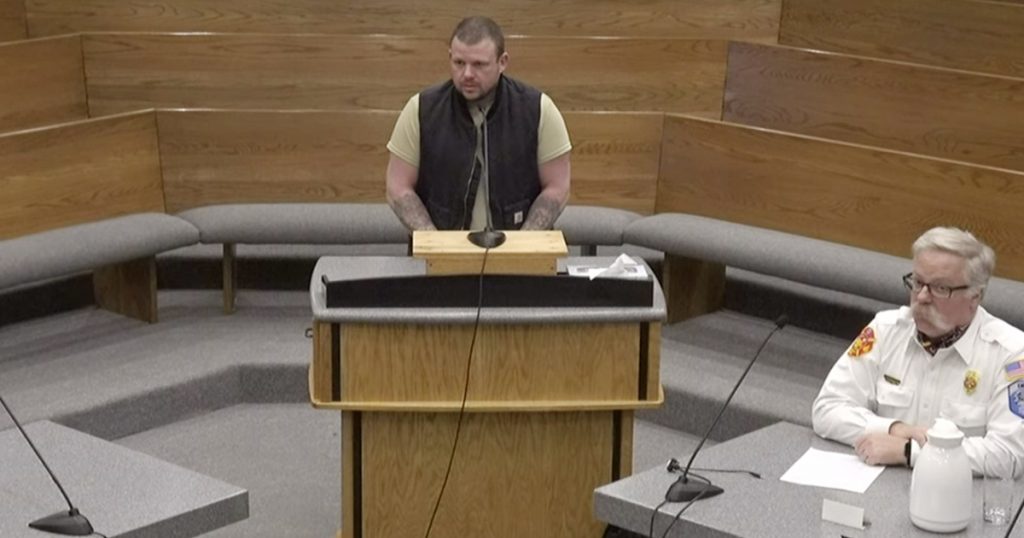 ROCK SPRINGS — Rock Springs resident Tom James approached the Rock Springs City Council asking if the city was going put an open lot near his home up for bid again.

During the City Council meeting Tuesday evening, James said he noticed the city didn’t receive any bids on an a vacant lot it owns on Blue Sage Way and wanted to know if the city would be putting that lot back up for bid.

James said he hired an appraiser to look at it and his appraisal came in much lower than the city’s appraisal did.

“I’m still very interested in making sure that property is available to my neighbors, but it’s got to definitely be a realistic price,” James said.

When the open space was put out to bid, the city placed a minimum bid of $25,000 on it. No one bid on the property.

James said his appraiser only looked at lots with the same restrictions and sizes to come up with an appraisal, while the city’s appraiser looked at all vacant lots not comparable lots.

City attorney Richard Beckwith suggested the Council have another appraisal done so it’s not just using the one James provides. The city needs to have a disinterested appraisal.

James said his appraiser follows the state standards and questioned whether the city’s did.

“Apparently, he decides to do whatever he wants to…,” James said. “I certainly hope if you do decide to use him that you check and recheck his work.”

However, Kaumo did say the city has a hard time finding appraisers and now they have two that appraised the same parcel of land.

He said if the Council wishes it can revisit the issue at a future meeting. Kaumo said they may even find someone who can review both appraisals.