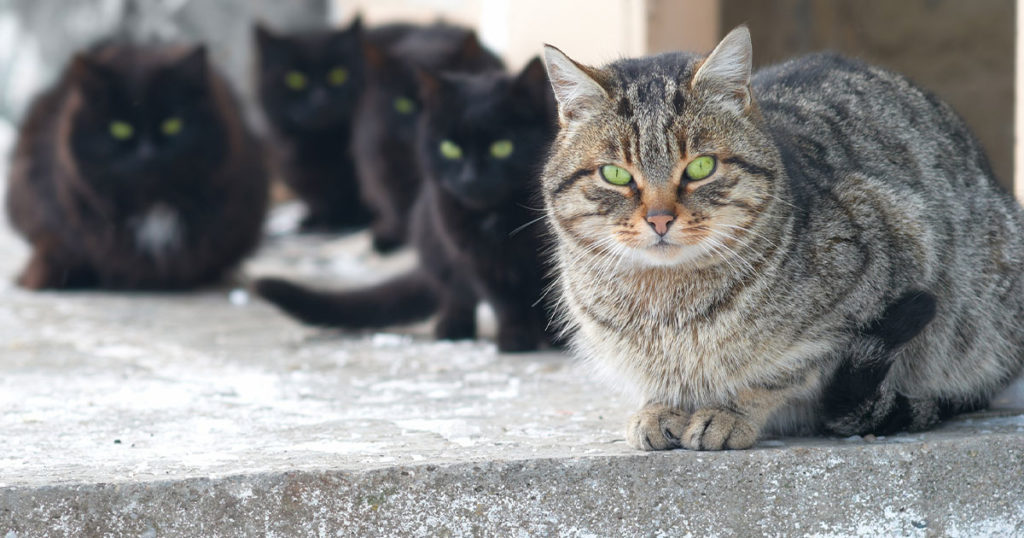 ROCK SPRINGS — The City of Rock Springs will now have a trap, neuter, return (TNR) program to help with the community’s cat population after the Rock Springs City Council approved ordinance amendments allowing for the program.

During tonight’s meeting and after three readings with no public comment, the Council unanimously approved changes to the ordinance.

Under a section within the “Humane Control and Regulation of Animals,” the ordinance states that “the City of Rock Springs recognizes that community cat populations can swell to huge numbers if they are not managed in some meaningful way, and that large numbers of free-roaming domestic cats can adversely affect local wildlife populations and be a general annoyance to citizens of the city.”

Councilor Tim Savage said he wanted to make it clear that all of the current ordinances are still in effect, including those limiting the amount of animals one can have within city limits and complaints from neighbors.

He said the goal of this ordinance is to limit the amount of cats without homes through the spaying and neutering program.

The Rock Springs City Council reviewed a zone change request that would allow for affordable housing to be constructed on a vacant lot located near Marchant and Thompson streets. No comments were made during a public hearing on the request filed by Travis Manus and Craig Knudsen to amend the Master Plan Use Map and the Official Zoning Map of the City of Rock Springs, for property located near Marchant and Thompson streets. The Council approved a resolution on this request and read an ordinance amending the official zoning map change language to allow for this change for the first time.

The Council approved a request rom the Rock Springs Fire Department for permission to close Grant Street between College Drive and Center Street on September 11, 2022 from 5 a.m. to noon for the 9/11 Memorial Climb.