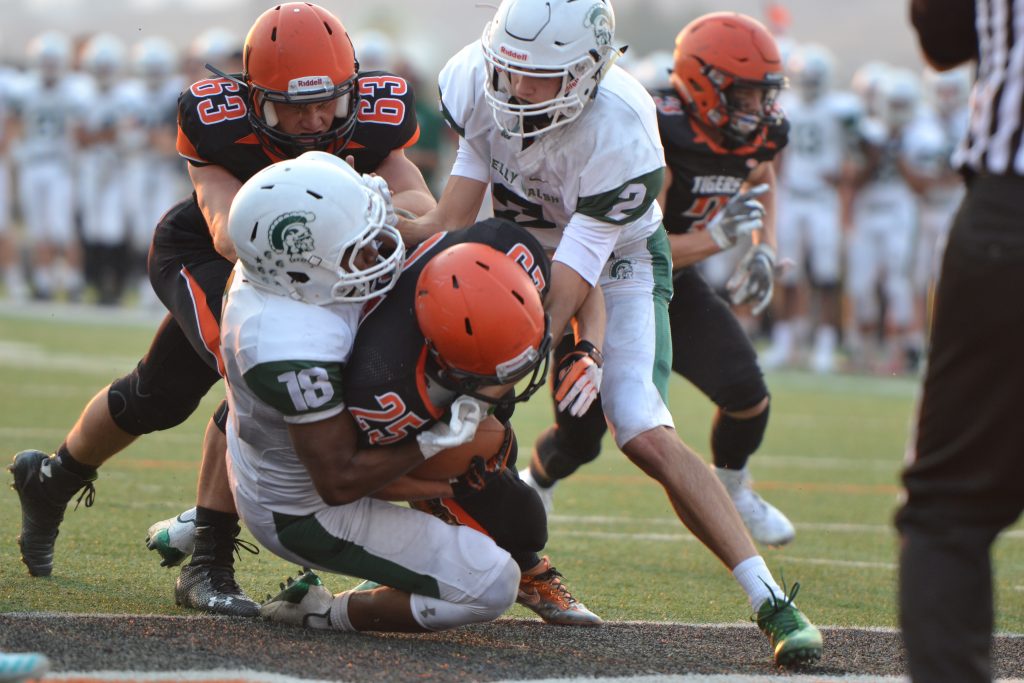 Running back Landon Toth fights his way for a Tiger touchdown in Friday night's win over Kelly Walsh.

ROCK SPRINGS — Head coach David Hastings couldn’t have asked for a better performance Friday night than what his team brought to the Kelly Walsh Trojans in their 14-7 win.

Before Friday’s matchup Hastings expressed his expectations to see more physicality out of his players. The clarion call was answered as Rock Springs dominated the front line on both sides of the ball.

The Tigers defense forced five turnovers and shut down Trojan Brock Spiegelberg who was the number one offensive player in 4A going into the game.

Offensively Rock Springs controlled the clock and minimized penalties and turnovers as they had hoped to do. Running backs Landon Toth and Coleman Welsh took advantage of the open holes created throughout the game by the Tigers offensive line.

Rock Springs scored on a 15 play drive in the second quarter as Tristan Profaizer caught a touchdown pass from Justis Reese in the back of the end zone. A stunned Kelly Walsh team found themselves down 6-0.

Later in the second quarter Calvin Jefferies picked off Trojan quarterback Davion McAdam which set up another Tiger drive resulting in points. Toth fought his way to the end zone on a one-yard run for Rock Springs’ second touchdown of the night.

Rock Springs headed into halftime with a 14-0 lead. 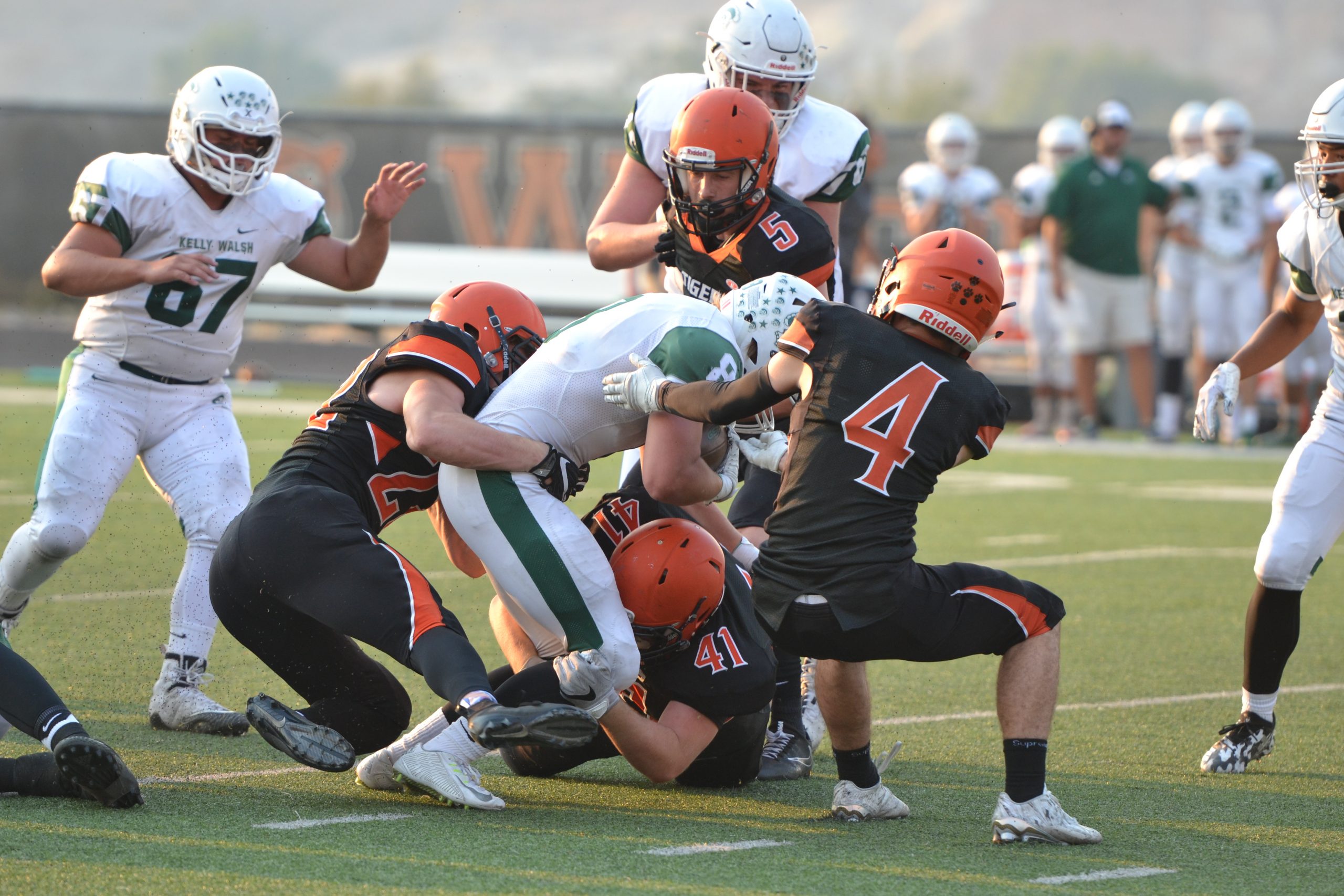 The second half would only result in more turnovers for Kelly Walsh than offensive production. Spiegelberg was fed the ball more in the second half, but Rock Springs did a spectacular job of making tackles and preventing big plays.

The Trojans would find their first score late in the fourth quarter on a touchdown pass from McAdams with 2:35 left on the clock, followed by an onside kick that was recovered by Rock Springs.

Rock Springs improves to 2-2 on the season and will host Cheyenne South at home next Friday at 6 pm at Tiger Stadium. 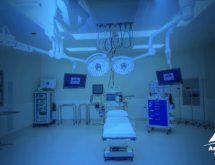