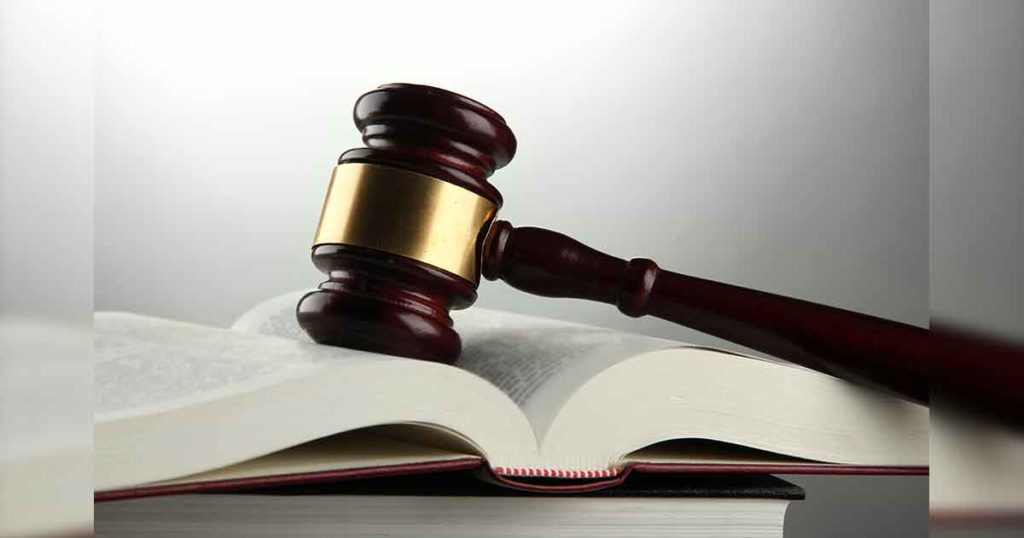 Acting United States Attorney Bob Murray announced on March 23 that Paul Edman, 53, of Rock Springs, who is a Certified Public Accountant, pleaded guilty before U.S. District Court Judge Alan B. Johnson to aiding or assisting in the preparation of a false document filed with the Internal Revenue Service.

According to the press release from the Department of Justice’s District of Wyoming Office, on or about April 15, 2015, Edman willfully counseled taxpayers in the preparation of Internal Revenue Service Form 1040 for calendar year 2014, knowing the Form 1040 was false.

This case was investigated by the Internal Revenue Service – Criminal Investigation and is being prosecuted by Assistant United States Attorney Stephanie I. Sprecher.