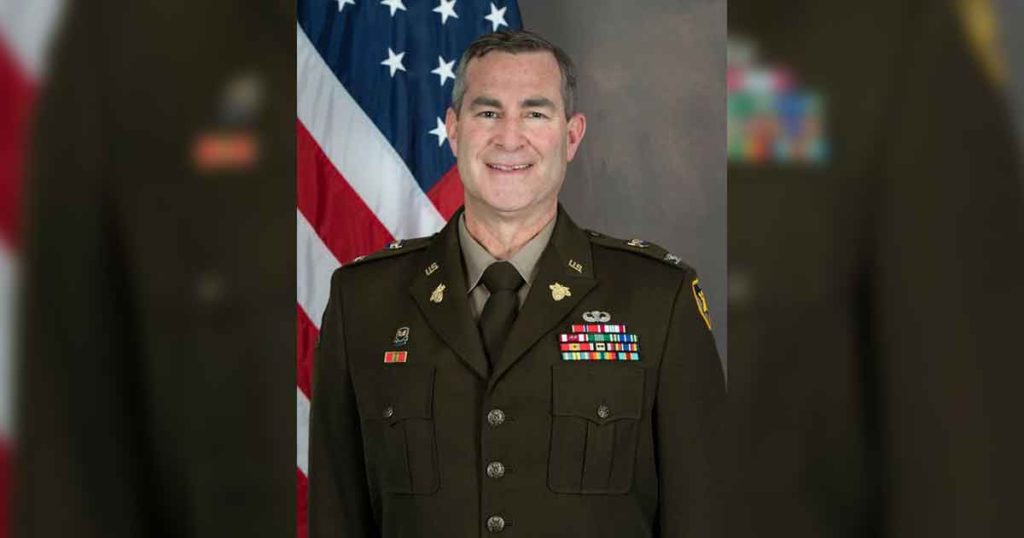 Col. Shane Reeves will be the next U.S. Military Dean of the Academic Board-West Point. The U.S. Senate confirmed his appointment as the 15th dean after he was nominated by President Joseph R. Biden.

Reeves, a native of Rock Springs, Wyoming, currently serves as professor and head of the Department of Law and will replace Brig. Gen. Cindy Jebb when she retires on May 28, according to a Facebook post from West Point – The U.S. Military Academy.

“The opportunity to serve as the Dean of the U.S. Military Academy at West Point is a great honor and privilege,” Reeves said. “I am excited to join LTG Darryl Williams and his command team. I look forward to collaborating with the staff and faculty to continually advance our institution’s commitment to developing leaders of character for the Army and the nation.”

Graduating from the U.S. Military Academy in 1996, Reeves is the youngest dean in the history of the academy to serve on the board, the post states. He was commissioned as an armor officer and served as a platoon leader, fire support officer, and troop executive officer with 1st Squadron, 11th Armored Cavalry Regiment at Ft. Irwin, Calif. After attending law school, he transitioned into the Judge Advocate General’s Corps in 2003.

He holds a Master of Laws from the Judge Advocate General’s School, and a Juris Doctor from the College of William and Mary, according to the post. He is admitted to practice law before the Virginia State Bar, the U.S. Court of Appeals for the Armed Forces, and the U.S. Supreme Court. He is also a founding member and Director of the Lieber Institute for Law and Land Warfare located at West Point.