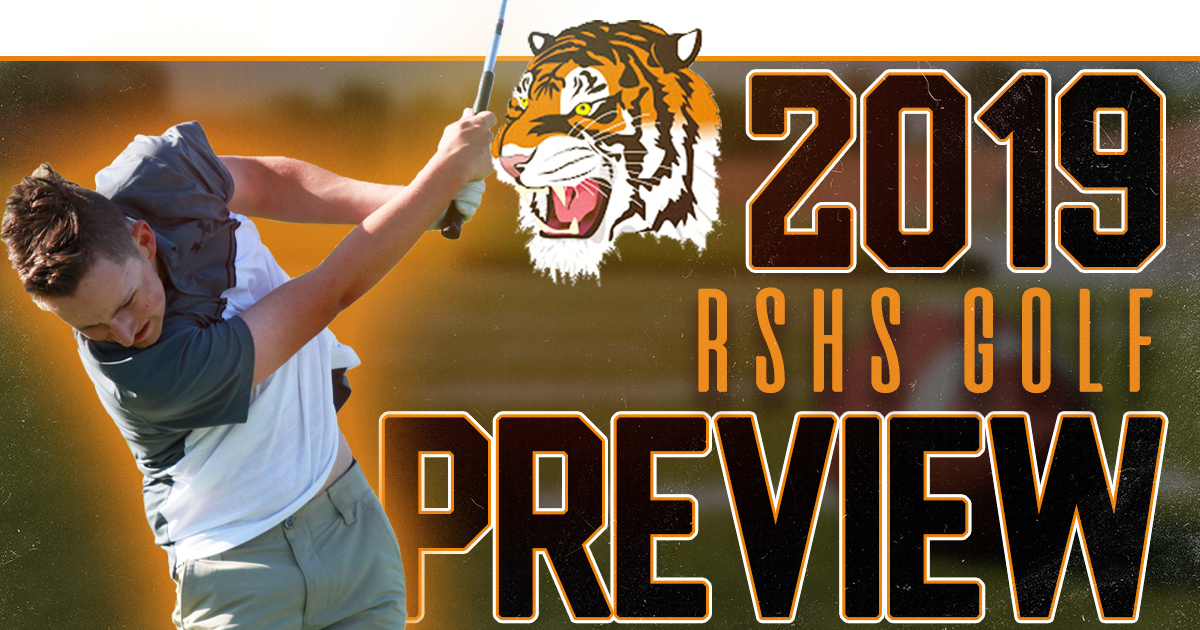 The 2019 Rock Springs High School fall sports season is just around the corner which means it’s almost time to break out the orange and black apparel.

In order to get you ready for the 2019 fall sports season at RSHS, we’ve gathered general information such as last year’s results, a few comments from the head coach, our thoughts and the schedule for each team in Sweetwater County.

We invite you to be a part of our sports coverage this year by sending in any intriguing stories while you’re out at the games. We’ll bring you the best and most interesting coverage this season.

See you in the stands. Go Tigers!

BROUGHT TO YOU BY:

2018 Results: Boys did not compete in state, Girls finished 8th

“This year I lost one girl to last year’s team but I’ve got some young girls that played this summer.

Audrey Feagler was All-State last year. She’ll be right there. Ashlee Mohar has gone to the state tournament the last two years so I think she’ll do better this year.

Sam Young and Christian Debernardi have played a lot this summer. I’m expecting a lot out of those two kids. They took their lessons and their swing speeds are up.

Entering his 35th season as the head coach of the Tigers golf team, Bob Legerski can tell you he’s seen the ups and downs throughout the years within the golf program. The team looks to begin an ascent towards success in 2019, but it will take patience, hard work and consistency. Rock Springs will have a young team that Legerski hopes to improve this season.

Summer golfing has already sparked that process for the boy’s side. Last season the Tigers boys team did not compete at state. Three boys that played last year took the initiative to work on their game throughout the summer. There’s an expectation that the boys team will return to state competition this year because of that effort

As for the girl’s side, the Lady Tigers bring back some solid experience that should give them an edge. The team finished eighth at the state tournament last season, but they have the talent to move up a few spots