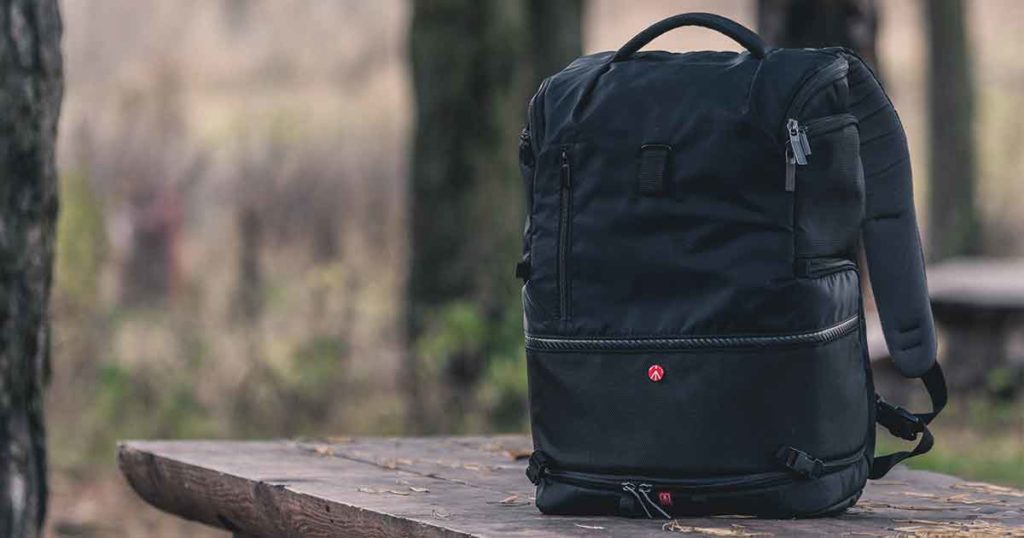 ROCK SPRINGS — A suspicious package left in the median at the intersection of Dewar Drive and Gateway Boulevard was determined to not be a threat this morning, according to the Rock Springs Police Department (RSPD).

According to a press release from the RSPD, on Wednesday, January 27, at approximately 7:15 am, the RSPD and the Sweetwater County Bomb Squad responded to the intersection of Dewar Drive and Gateway Boulevard for the report of a suspicious backpack in the median.

The Sweetwater County Bomb Squad determined there was no threat as the backpack contents were determined to be various food items.

Thanks to the quick response and collaboration of all the agencies involved the scene was cleared without incident.