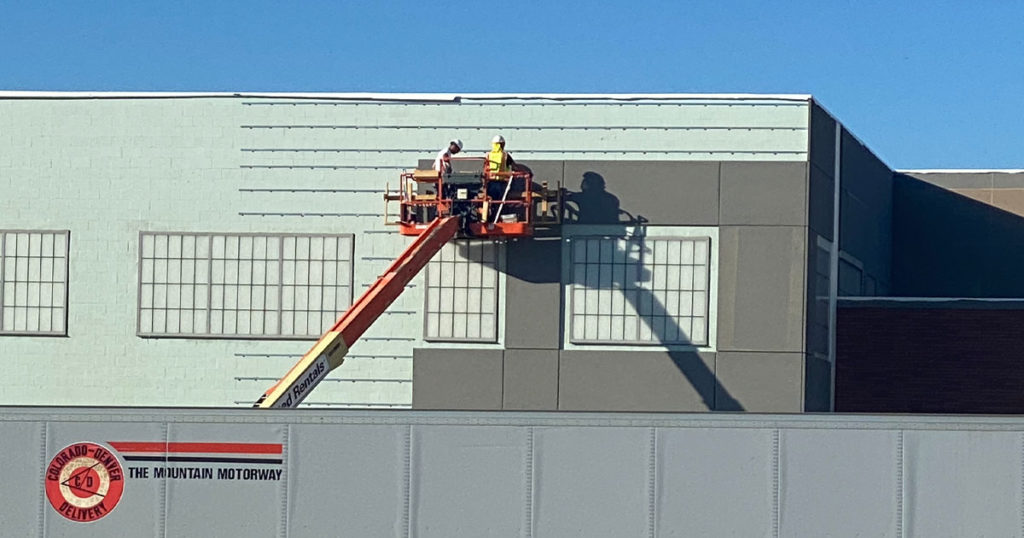 The SCSD No. 1 Board of Trustees remains focused of making sure the satellite high school is constructed for future expansion.

ROCK SPRINGS — Sweetwater County School District No. 1 Facilities Director Dan Selleroli told the Board of Trustees tonight that he would prefer to stop construction on the new satellite high school to address issues before putting students in the school.

The school is set to open right after the Christmas break in January, but a number of issues with the contractor and subcontractor work have Selleroli hesitant about its opening.

He said the school missed its substantial completion date of June 18, and that the district will be conducting an Owner-Architect-Contractor (OAC) meeting tomorrow to address corrective actions. A walk-through inspection with the local and state fire marshalls and the electrical inspector takes place on July 30.

The contractors will have 30 days after the inspection to take corrective actions or “liquidated damages will start to apply,” Selleroli said.

The contractors did mitigate some deficiencies last night in the parking lot as pointed out by Selleroli before paving the lot today.

Selleroli told board chairperson Carol Jelaco that it didn’t seem to make much of a difference with the contractors that several trustees inspected the building along with him this week.

“Obviously they don’t want to pay liquidated damages, so they’re saying we’ll get you in the building and then come back and complete the work,” he said. “Punch lists are common, but these items are way more than punch lists that need to be taken care of.”

Selleroli said it’s his professional opinion that the construction should stop and contractors should take care of things cited as deficient, and fix items that need to be replaced.

The District would like to have the school complete to begin the second semester in 2022. Selleroli suggested it take time to get these problems corrected to ensure a smooth transition into the school.

Jelaco said the district is being hard-nosed about the project because it wants to ensure the building meets all specifications for future expansion.

She said it’s important for the community to understand that the work needs to be completed based on bid specifications and not general building code. Selleroli added that the work can be finished based on either, but it has to be done on whichever measure is most stringent.

The bid specifications, in this case, are more stringent than the building code, he said.