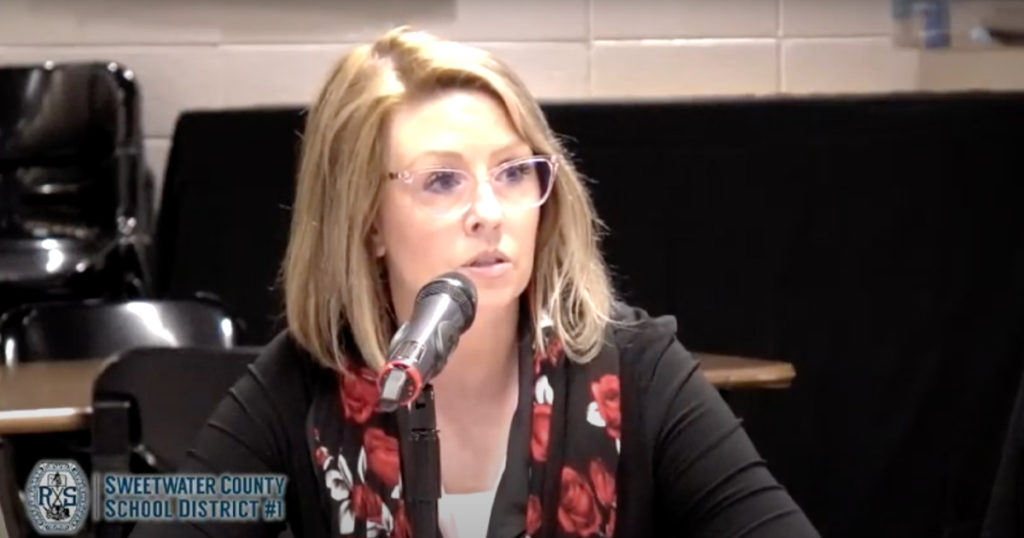 SCSD No. 1 Superintendent Kelly McGovern urged residents to contact local legislators about their concerns with school funding while the Legislature is in session at one of two public forums this week.

ROCK SPRINGS — With school districts across Wyoming facing one of the biggest fiscal deficits in the state’s history, tough decisions are being considered to help balance the budget.

The Sweetwater County School District No.1 Board of Trustees held two public forums this week as the Wyoming State Legislature debates what to do about education funding for the foreseeable future.

Chief Financial Officer Scot Duncan says the 2021-2022 deficit is mainly due to a decrease in student enrollment, or average daily membership (ADM). The state’s funding model is primarily based on a district’s ADM.

House Bill 61 aims to cut about $100 million out of education funding across the state. That would amount to about a $5.8 million cut in SCSD No 1.

Duncan also said House Bill 89 adjusts “certain elements of the funding model” like salaries, activities and professional development days “that would equate to a cut of about $2.6 million” from the district.

SCSD No. 1 currently has an $81 million budget which is the foundation guarantee from the state. An amendment to HB61 to add a one cent sales tax increase could benefit education funding, but only kicks in when the foundation coffers drop below $650 million statewide, according to Board Chairwoman Carol Jelaco.

There are concerns about the constitutionality of a $100 million across-the-board cut. The concern is that it’s not cost-based.

SCSD No. 1 Board Chairwoman Carol Jelaco

Some discussion in Cheyenne has centered around the reduction of activity funding by 50%, with some legislators arguing that activity funding be cut from the budget entirely. That would mean activities would have to be funded by parents, the business community, or both.

Superintendent Kelly McGovern said that depending on how much the Legislature decides to cut from the district, school closures may also have to be considered. The cost analysis of a $6 million cut shows that three schools would need to be closed to meet the deficit.

“When people come to Rock Springs and see boarded-up schools, it’s too late,” McGovern said. “The time to reach out to people and tell them what you value and what you believe is now.”

Human Resources Director Nicole Bolton said SCSD No. 1 is the largest employer in Sweetwater County, and when that’s affected, every other part of the economy is affected.

Furthermore, she said because the funding model shift is based on enrollment, she may not have applicants to fill positions should enrollment spike in August. 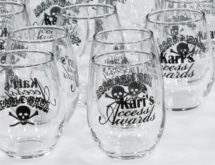 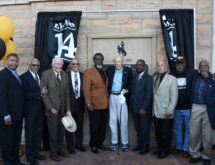