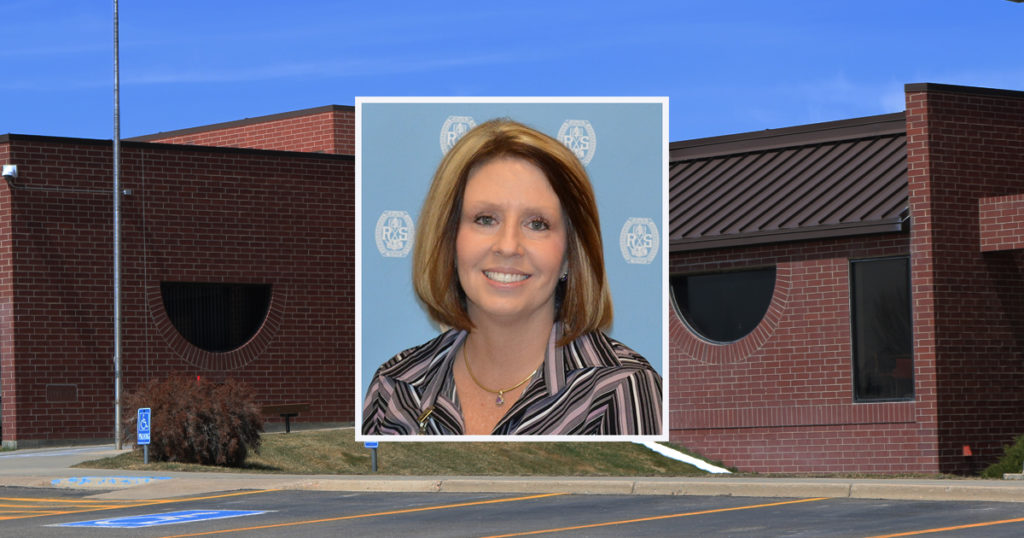 Superintendent Kelly McGovern's contract with SCSD No. 1 was extended through the 2023-24 school year last night during the Board of Trustees monthly meeting.

The board voted 5-1 to retain McGovern’s contract with John Bettolo casting the lone dissenting vote. Trustee George Reedy was not present at the board meeting last night.

McGovern has served as the district’s Superintendent for seven years, taking the position in 2014. She has been employed by the district as a teacher and administrator for a combined 30 years.

The board broke into executive session to discuss “legal and personnel matters,” according to chairwoman Carol Jelaco. Following a motion to vote on McGovern’s contract, there was no further discussion and a roll call vote was taken in favor of extending her services for three more years. 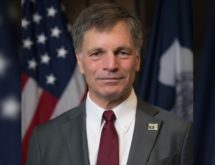 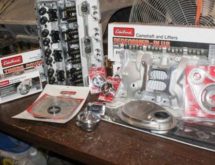 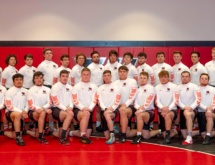