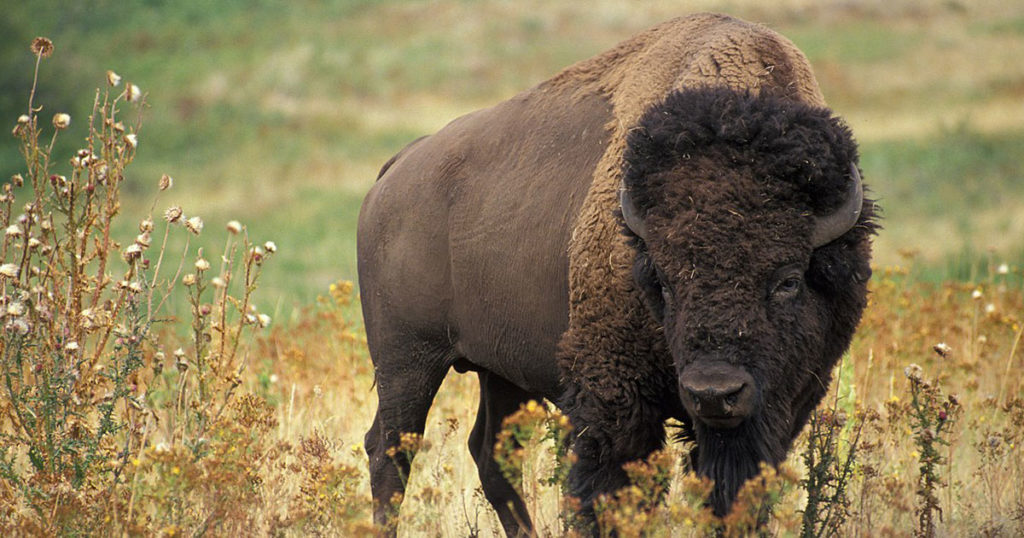 YELLOWSTONE NATIONAL PARK — There has been a second report in three days of a bison goring a visitor at Yellowstone National Park.

The woman and her daughter inadvertently approached the bison as they were returning to their vehicle at the trailhead, causing the bull bison to charge. The woman sustained non-life-threatening injuries after the encounter and was transported to West Park Hospital in Cody.

This incident remains under investigation, and there is no additional information to share.

The is the third reported bison and visitor incident in 2022. The first report of the year was on May 30 when a woman approached a bison near a boardwalk at Black Sand Basin.