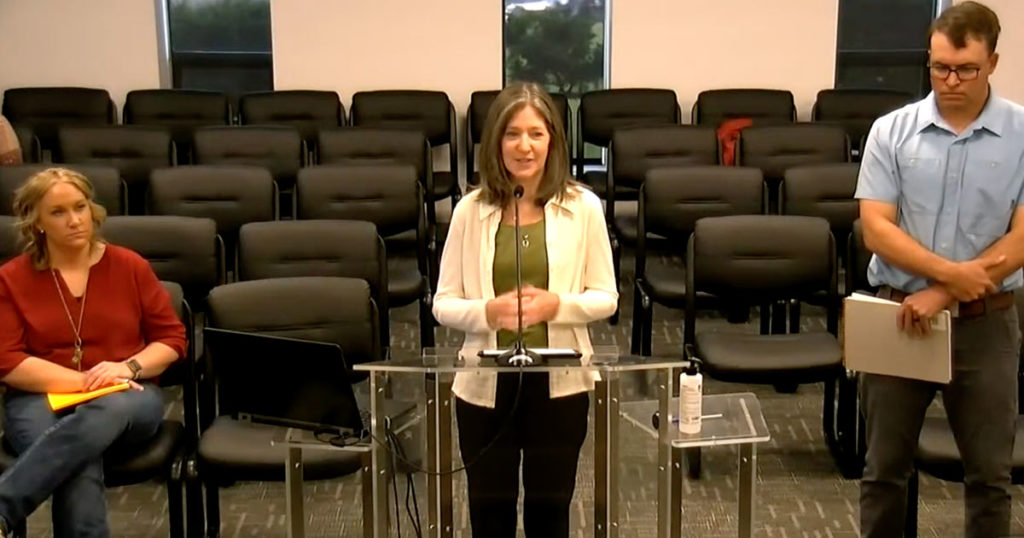 SWEETWATER COUNTY — Last week, the Sweetwater Economic Development Coalition (SEDC) announced that they are partnering with Wild Sage Market in hopes of expediting the process of bringing a second grocery story to Green River.

Kayla McDonald, Economic Development Specialist, said that the Wild Sage Market board approached SEDC back in august about partnering to get the word out about their group.

“We’re excited as SEDC to be partnering with them, I think this is a great opportunity to get a grocery store here in Green River that is definitely needed,” McDonald said.

According to McDonald, SEDC helped to identify concerns and will work to address them heading into the future. SEDC will also partner with Wild Sage Market on a public information type of event to get the community together and learn about what Wild Sage has been working to do.

Nick Walrath, Wild Sage Market President, said that ever since City Market left Green River several years ago, residents have expressed desire for a second grocery store. Additionally, Walrath said a retail gap study showed that there is a need for a specialty grocery store in the county.

“We’re aiming to combine both of those needs into one grocery store in Green River,” Walrath said.

The Process of Opening a Locally Owned Grocery Store

A group of volunteers began investigating ways to bring a story to Green River back in 2017 and that has led to the Wild Sage Market food co-op. Walrath explained the food co-op as a model in which the store is owned by the shoppers and members of the community, and is governed by the members, but is open to the public.

The first stage of opening the store is building up membership. According to Laurie Carollo, former board member and current committee member, they are about two-thirds through stage one. She said they have about 233 members, which means they have purchased a one-time $300 equity share. Wild Sage Market needs 300 members to move onto stage two, which involves more business development.

“We’re not going to be doing any business development until we know for sure that we’ve got enough community support,” Carollo said.

She added they will need more than 1,000 members before they can open the store. A membership is a share in the business, and each member will have a voting right to direct how to run the store. This ensures that the store will be the needs of the community, Walrath said.

Beyond a store that meets the direct needs of residents, Walrath said another benefit is all profits will stay local, as it is locally owned. He said that more money will stay local, including taxes.

Additionally, he said they would like to have local ranchers sell livestock to the grocery store, which could then lead to a meat processing plant coming to the county. In this way, all profits from the process of bringing meat from the farm to the table would stay local.

Carollo said memberships alone will not provide enough capital to open the store or enter into business development stages. Therefore, once the support is there they will apply for grants and loans. She said that once they get about 500 members, they will use that equity to select a location for the store.

“Our vision is attainable and we can have a community owned full service grocery store in Green River with all of the typical departments you’re used to, and that also source as much locally as we can with healthier options,” Carollo said.

“This is very attractive, it is very amenable, and it’s attainable. I think it’s a great way to go,” Wendling said.