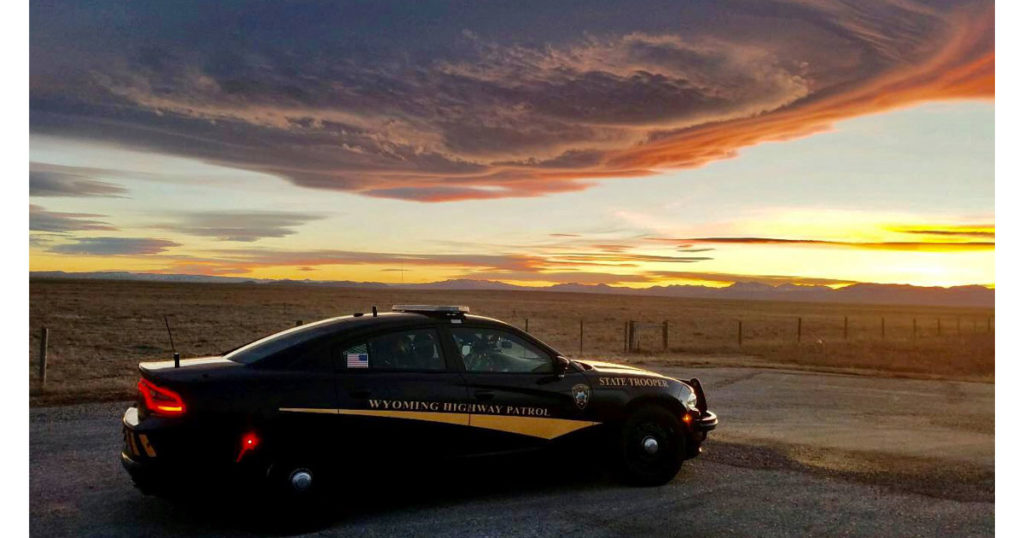 The incident occurred shortly after 11 p.m. when the trooper attempted to stop a silver Cadillac passenger car for a speeding violation near mile post 10 on Interstate 25 in Laramie County.

According to reports from WHP, the driver failed to stop and led law enforcement on a pursuit northbound out of Cheyenne at speeds over 100 mph. The pursuit entered Platte County where Platte County Deputies were successful in deploying a tire deflation device.

After the successful tire deflation device deployment, the driver of the vehicle came to an abrupt stop, exited the vehicle and began to shoot at the trooper, with the trooper returning fire.

The suspect, a resident of Colorado, was taken into custody after the exchange of gunfire with neither the trooper nor the suspect sustaining any injuries. The WHP has not released the name of the suspect at this time.

The suspect has been booked into the Platte County Jail and the investigation has been turned over to the Wyoming Division of Criminal Investigation. No further information will be released at this time.