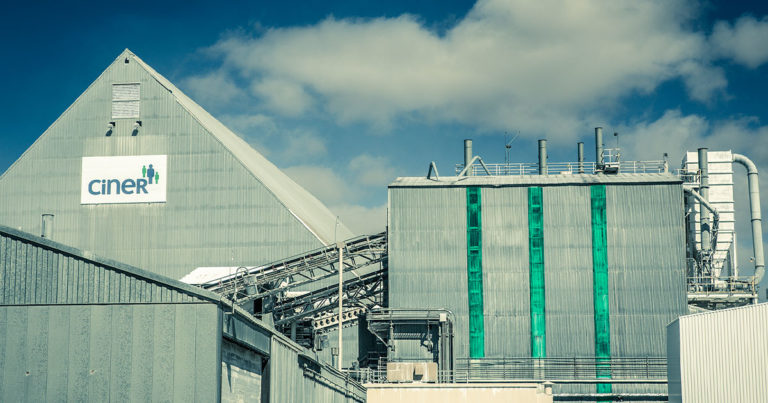 “Our employees and the community should not notice any change as the transaction closes. We will continue business as usual for the Big Island Mine and Refinery and look forward to a strong 2022,” Craig Rood Ciner Wyoming’s Director of Public Relations and Government Affairs said.

All of this is a way to put Turkish-origin global companies Şişecam and Ciner Group’s game-changing investment plan into action in the United States. According to a press release from Şişecam today, the partners will co-invest $4 billion in the US soda ash industry. With the planned investment, Şişecam will become one of the World’s largest soda ash producers.

Şişecam and Ciner Group have been development JV partners in the Pacific natural soda ash development project since 2019. As part of the new investment plan, Şişecam will become a 60 percent shareholder by acquiring an additional share in the Pacific Project, the Şişecam press release states. In addition, Şişecam will also purchase a 60 percent share in the Atlantic Project and Ciner Resources, the existing natural soda ash production facility of Ciner Group in Wyoming.

About Şişecam
Şişecam is a global player in business lines including flat glass, glassware, glass packaging and glass fiber as well as soda ash and chromium chemicals. As of today, Şişecam ranks second worldwide in glassware production and among the top five producers of glass packaging and flat glass industries globally. Şişecam is also the World’s eighth largest soda producer as well as the global leader in chromium compounds.

Having production facilities in four continents and 14 countries, Şişecam is active in Turkey, Germany, Italy, Bulgaria, Romania, Slovakia, Hungary, Bosnia-Herzegovina, the Russian Federation, Georgia, Ukraine, Egypt, India and the USA. The Company continues towards its goal of being among the top three players globally in all of its core business areas.