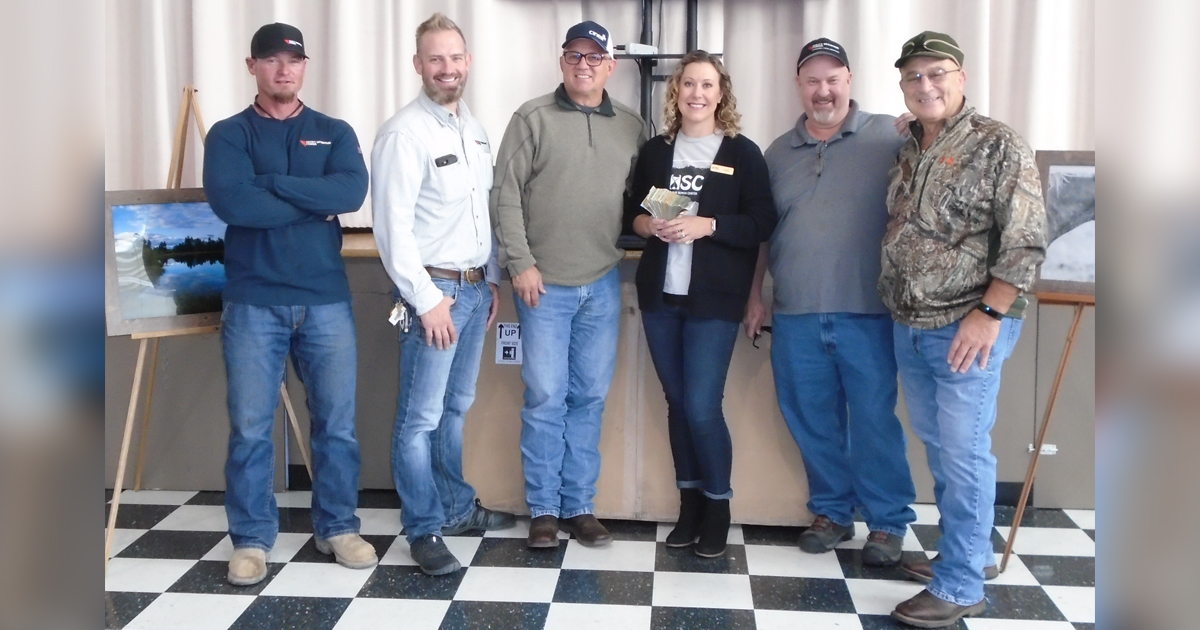 GREEN RIVER — Six local businesses came together to form a raffle that raised $6,000 for the Golden Hour Senior Center, to benefit the creation of a new technology center.

When Ron Wild of Rocky Mountain Power learned about the center’s fundraiser, he reached out to his team for help. Ray Summa was inspired and came up with the idea to start a raffle. He purchased a 55” TV, a new HP Laptop and an Escape Day Spa gift certificate. He also received prizes donated from A Time To Breath Photography and Pineda’s Kenpo Karate.

The community was inspired by Ray’s dedication and several others partnered with him to make this dream a reality. Ron Wild with Rocky Mountain Power, David Caplan with Genesis Alkali, Craig Rood with Ciner, Loni Johnson-Buller with Pacificorp, Marty Carollo with Allwest, Christy Austin with A Time to Breathe Photography, along with many others from each business sold 600 raffle tickets.

The seniors gathered at the center to see who the winners of the six large prizes would be. The fundraiser total was announced and the seniors were overjoyed with the news; they will be getting a new technology center. With the $6,000 added to the other donations from patrons and community partners, the Golden Hour Senior Center has raised over $15,000 exceeding their $10,000 goal.

The Golden Hour Senior Center would like to thank everyone for coming together as a community to support our senior center. The new technology center is expected to be open in early 2020.