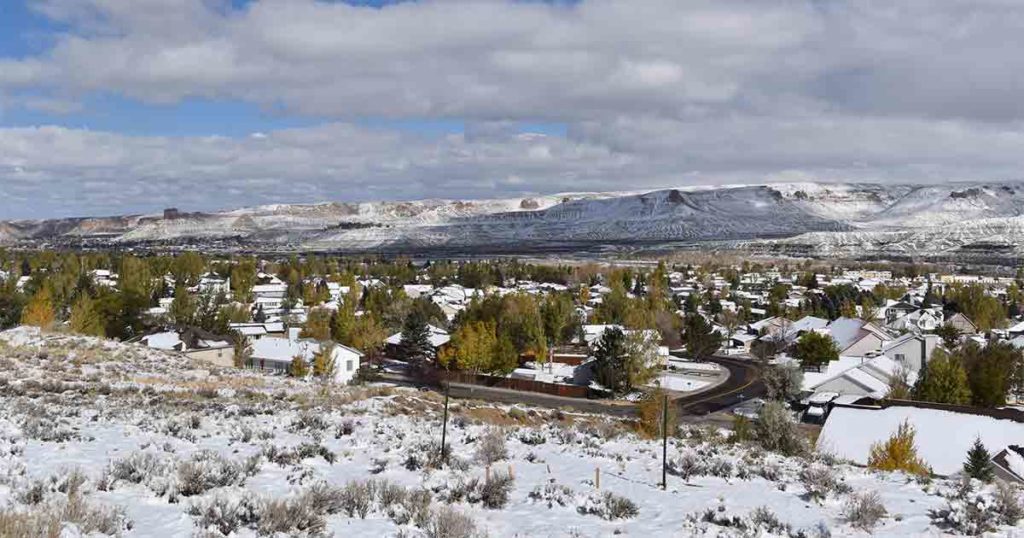 Green River saw around 4 inches of snow, according to the United States National Weather Service. SweetwaterNOW photo by Olivia Kennah

SWEETWATER COUNTY — While some areas of the state saw more than a foot of snow, Sweetwater County had 4 to 6 1/2 inches fall in the first big snowfall of the year.

According to the United States National Weather Service Riverton Office, Rock Springs received 4 to 6 1/2 inches of snow from the storm earlier this week, while Green River saw close to 4 to 4 1/2 inches.

Depending on the location of where the snowfall was collected, the totals varied slightly.

The following is a total of the snowfall totals from the storm that crossed Wyoming on Monday night and Tuesday, the NWS stated.

According to the NWS Riverton Office, Casper and Buffalo saw the most snow, with Casper reporting 12 to 17 1/2 inches of snow, while Buffalo reported 17 inches of snow. For the complete snowfall report, click here. 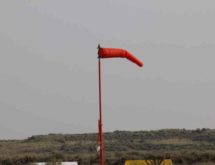