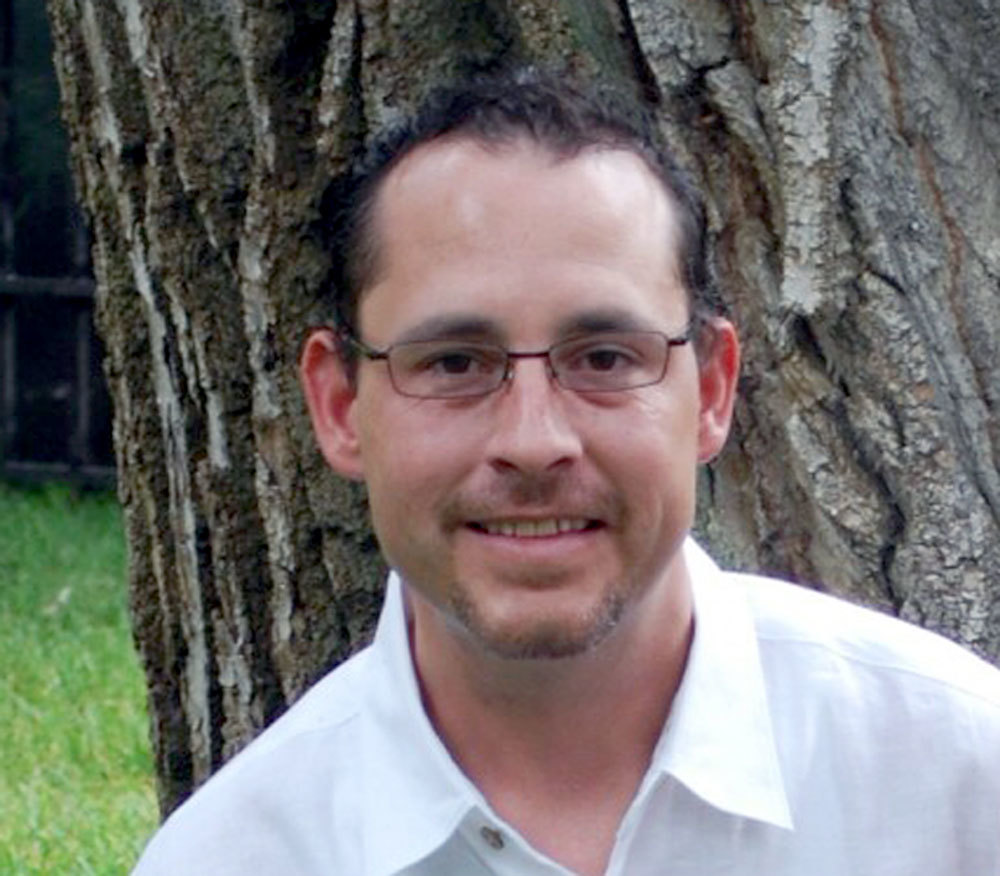 ROCK SPRINGS — Spencer Lee Krause, 45, of Rock Springs, Wyoming passed away on Thursday, January 29, 2015 at his home following a lengthy illness.
He was a longtime resident of Rock Springs, Wyoming and former resident of Laramie and Green River, Wyoming.
He was born in Laramie, Wyoming on January 4, 1970, the son of Danny W. Krause and Maria E. Arellano. Mr. Krause attended schools in Green River, Wyoming and graduated from Green River High School with the Class of 1988. He also attended Western Wyoming College and earned as Associate Degree in Computer Science and attended University of Laramie in Laramie, Wyoming.  In high school he was an outstanding first-string football player. He worked for Smith’s Grocery Store for twenty years and for the past six months he worked for  Hager Industries as a recertification specialist.Mr. Krause was a member of the Church of Jesus Christ of Latter -Day Saints.

He enjoyed spending time in the outdoors with his wife Sherri.  He liked to go fishing, swimming, playing games like “Scrabble” with his daughter Kelsey and watching movies and caring for his tropical fish tank , and spending time with his family and friends.

Following cremation, memorial services  will be conducted at 11:00 A.M. Friday, February 6, 2015at the White Mountain L.D.S. Chapel, 3315  White Mountain Blvd. Rock Springs, Wyoming.  Friends may call at the church one hour prior to services.