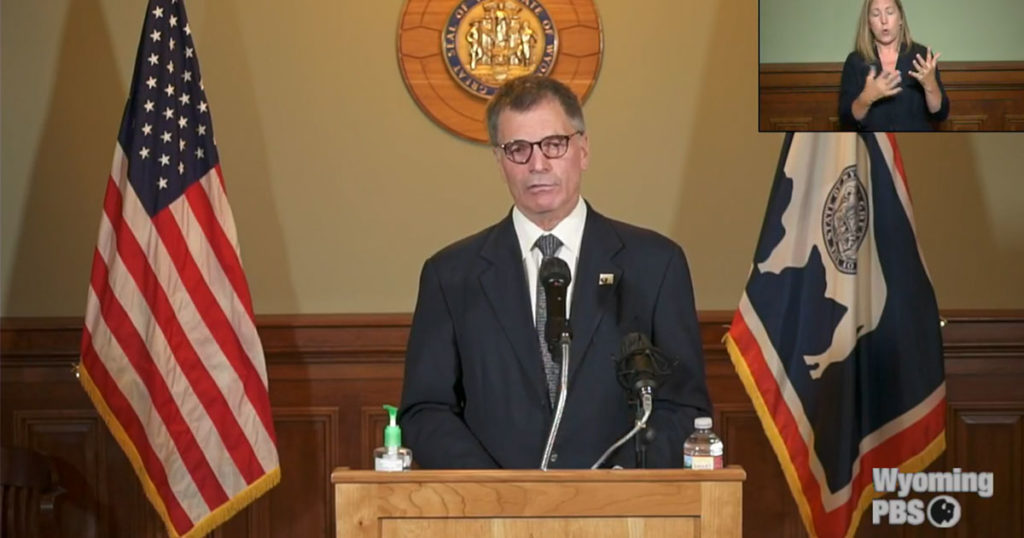 Wyoming Governor Mark Gordon said Wyoming will have to make some difficult budget cuts to some "precious programs" during his press conference on Wednesday, July 8.

CHEYENNE — Governor Mark Gordon discussed some of the difficult reductions the state is going to be making during the legislative session in January during a press briefing on Wednesday, July 8.

Governor Gordon will be meeting with his cabinet Thursday, July 9, to discuss cuts that will be made to state agencies. With the difficult economic reality Wyoming is in, budget cuts will be made and they will be difficult, according to Gordon.

He said budget cuts could be made to areas such as mental health, sex offender programs, child and elder care, and travel out of state for some agencies, as well as other areas.

“These are some of the many very difficult choices that we’ll have to make, and there will be reductions,” Governor Gordon said. “None of that’s good. It means the level of service the state will be able to give its citizens will be reduced, but as Governor, these are the choices that I have to make. I have no other alternatives.”

He said he will work with agency heads to try to deliver services efficiently and properly to Wyoming residents.

Gordon said state agencies have been asked to identify an “all-in” 20 percent cut to their budget, as well as an additional 10 percent.

He said the next round of cuts to be discussed be even more difficult as they will be looking at “precious programs”.

Governor Gordon believes the upcoming election will be of high importance, as it will be crucial to elect “quality candidates” who understand the difficulties being faced and can make the right choices, even if they are difficult.

He said the upcoming legislative session will be extremely important to the state.

“This session coming up in January will be one of the most important sessions that this state has ever seen,” he said. 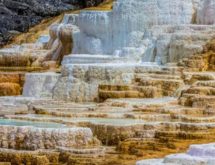