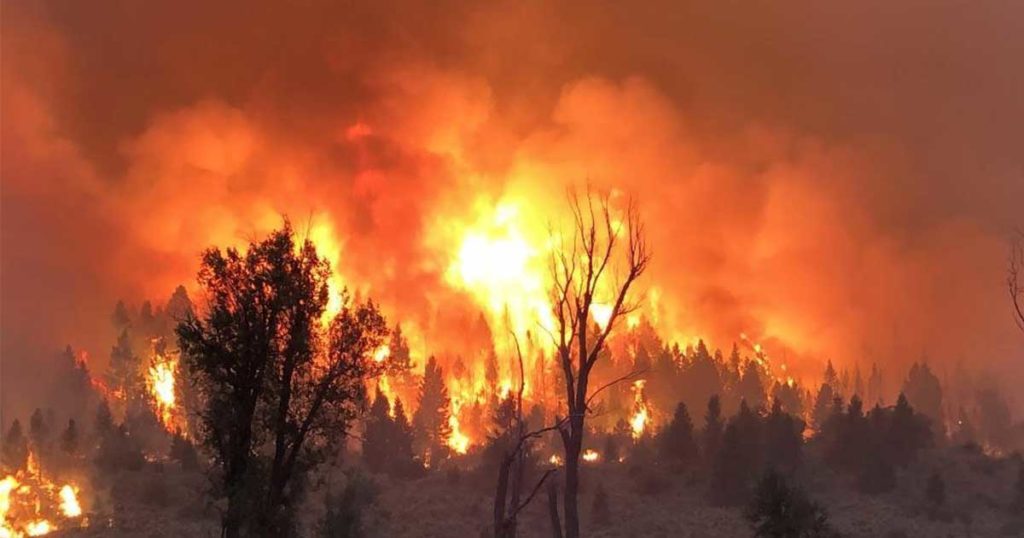 CASPER — Strong and shifting winds have forced air and ground resources to pull back from fighting the Mullen Fire burning in the Medicine Bow-Routt National Forest Saturday night, according to US Forest Service officials.

The agency’s spokesman, Aaron Voos, told Oil City News that more than 10 air tankers had made some progress on dampening the fire’s growth to the northeast and south, but intense smoke and shifting winds from a passing cold front forced them to abandon operations for safety reasons.

Voos said there would not be an acreage-burned estimate Saturday night, September 19, but that it was “much larger” than the last estimate of 7,000 acres. The Rocky Mountain Area Coordination Center lists the fire at 7,365 acres.

The Rambler subdivision and Rob Roy Reservoir areas east of the fire perimeter were evacuated Friday night. The Keystone area is under pre-evacuation, Voos said.

He said he expects the U.S. Forest Service will expand closures in the national forest “from one side of the Snowy range to the other” on Sunday.

See the Inciweb website for more closure and evacuation information. 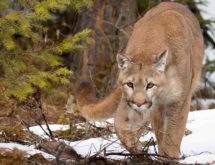 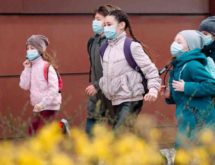