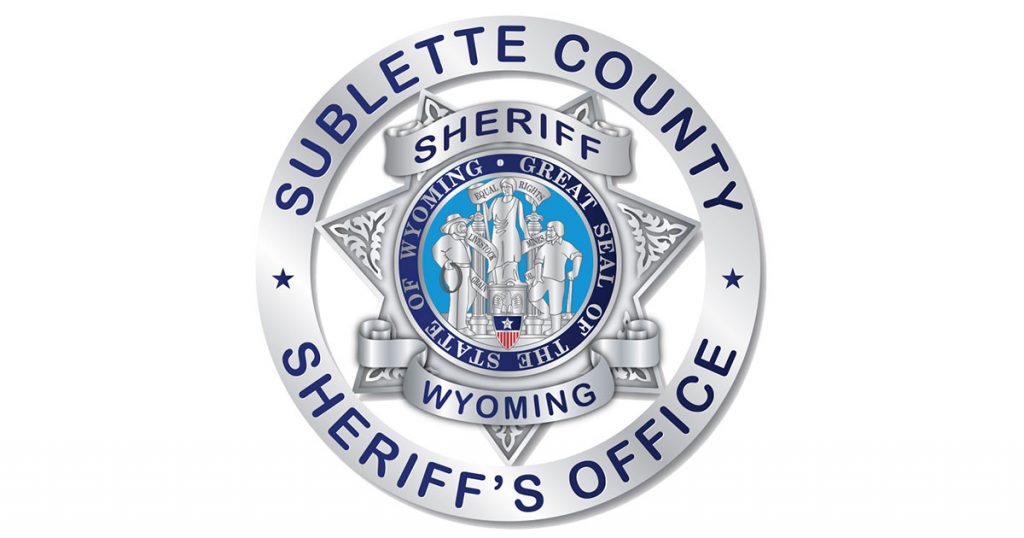 PINEDALE — The following individuals were booked into the Sublette County Detention Facility from August 26 to September 2.

Nicole Bence, of Glenrock, WY turned herself in on August 26 on warrant for probation revocation.

Keith Fila, of Marbleton, WY, was arrested on August 29 on a warrant for failure to appear.