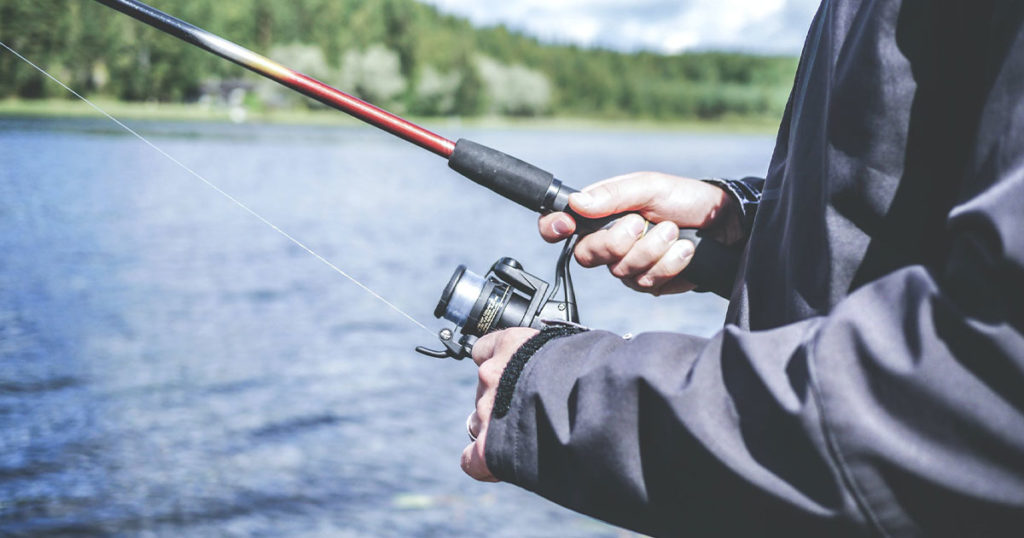 CHEYENNE — After years of work and research, Wyoming has found success in managing the only active kokanee salmon broodstock program in the United States. It’s good news for anglers heading into fishing season as interest in pursuing the state’s landlocked salmon grows.

Broodstock fish are a group of mature individuals used for breeding purposes. They can be maintained in captivity as a source of replacement or enhancement of a population.

“This is a program that has drawn a lot of interest nationally. While many have tried, it has proven to be quite a challenge in being successful,” said Guy Campbell, fish culture supervisor for the Wyoming Game and Fish Department. “Since having our first successful spawning season this past fall, we have had many discussions with various state and federal fish culture administrators curious to find out the details. In initiating this program, we were pretty confident we could make it work, but you just never know until you try it. There are just so many different variables that come with each facility.”

The broodstock is at the Tillett Springs Rearing Station north of Lovell. One of the biggest reasons Game and Fish moved forward with this project was demand.

“Kokanee is a popular game fish right now,” Campbell said. “They’re gaining more popularity every year on some of our waters where we’ve stocked them. We wanted to make sure we have a consistent supply of certified, disease-free kokanee eggs.”

Game and Fish stocks nearly 1.7 million kokanee annually in Wyoming waters, formerly relying on fry from wild fish. That required fish culturists to capture kokanee in the wild, spawn them on-site and release the fish back into the water. But, as demand for kokanee grew, so did the pressure on wild populations.

Initial discussions to set up a kokanee broodstock program in Wyoming began five years ago. One challenge was choosing which of the 10 hatcheries and rearing stations operated by Game and Fish would raise the fish. Campbell said shortly after the Game and Fish decided to discontinue its Firehole rainbow trout broodstock at Tillett due to a lack of demand for fish and eggs, it was time to make room for the kokanee.

The next challenge was the water temperature. At 54 degrees, Tillett’s water runs several degrees warmer than any water experimented with to raise a captive kokanee broodstock. But, after further research, and Campbell’s experience as the manager of an experimental kokanee broodstock program in Spokane, Washington, the project moved forward.

Last fall marked the first full spawning cycle. Campbell said the three-year-old adults achieved their target size of close to 15 inches and one pound while spawning in November. Campbell said of the initial eggs put in the incubator, nearly 95 percent of the eggs were viable.

“Just like with any new program being developed there were things we learned and we will make some adjustments. However, overall this program has been a big success far exceeding our expectations,” Campbell said. “Game and Fish now has the capability to produce close to 3 million eggs per year. We will easily meet all of our annual statewide requests for stocking. Also, we now have the capacity to potentially expand stocking in the spring and the fall.”