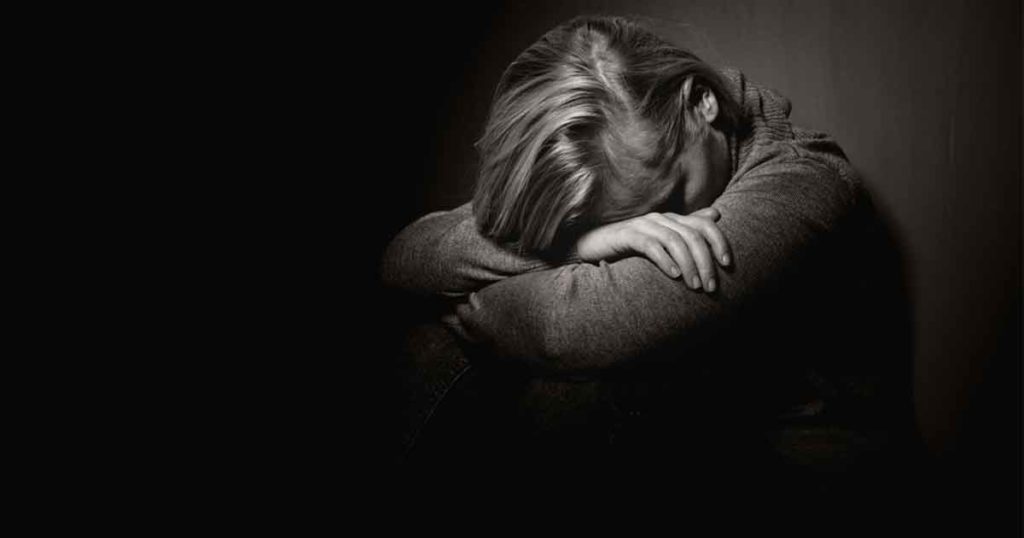 ROCK SPRINGS — After some discussion on what the city could do to be better informed about suicide prevention, the city decided to have Rock Springs City Council members and department heads attend an 8-hour training.

During the most recent Council meeting on April 20, Shelby Gordon and Delaney Wells from the Sweetwater Prevention Coalition spoke to the Council about the importance of suicide prevention in Sweetwater County.

After educating the Council on the latest suicide statistics, the group turned its attention to prevention measures and trainings available for the city. The State of Wyoming received a grant to provide Question, Persuade and Refer (QPR) trainings to the communities and employers of communities, Gordon said.

She said there is a fast training that is completed virtually that only takes about two hours, however Mayor Kaumo wanted to know what the Council could do to help raise awareness and if there was an in-person training they could take.

“I don’t know that we are doing all we can to be informed,” Kaumo said. “If someone were to call city hall where do I send them? What do I say?”

“I would like to know that our staff would immediately know how to handle that and where to send them…,” Kaumo said.

“I think that it’s important that all of you come to that point where you are educated about these things,” Wells said.

Wells said both she and Gordon are trained in mental heath first aid and they extended an invitation to the city for an 8-hour training that would teach them how to recognize the signs and symptoms of suicide, how to assess someone for the risk of suicide or harm and then to connect them to the appropriate professional help.

We are always available to help inform and educate our leaders of our county and city.

Kaumo suggested Wells and Gordon set that training up and invite all of the city’s department heads and Council members. He said those who can attend, will do so.

“That way we wouldn’t walk away and think a simple proclamation probably just wasn’t what we needed to do.'” Kaumo said. “We need to kick this up a notch and make sure we are doing all we can do to make sure that we save lives.”

Wells said according to information from the Centers for Disease Control and Prevention from 2019, the Wyoming suicide rate was 29.3 deaths per 100,000, while the national average rate is 14.5 per 100,000.

“That puts Wyoming at number 1 for the most suicides per capita in the nation,” Wells said. “While the national rate has decreased by 5.6 percent, our state rate has increased, but our county rate has stayed unchanged.”

Suicide is the second leading cause of death for ages 10-44 in Wyoming. For Sweetwater County, the highest suicide rates occur between the ages of 40-44 and those who are over 70.

Another statistic Wells pointed out is that 75 percent of the suicides in Wyoming are completed by firearm. Wells said this statistic is important to know because when suicide attempt survivors were asked about the length of time from their decision that they wanted to die by suicide and the actual attempt; 47 percent said less than an hour, while 24 percent said less than five minutes.

“Putting time and distance between a suicidal person and lethal means may save a life,” Well said. “That’s what we really focus on in our rolls as prevention specialists. We want to emphasize the importance of safe storage and decreasing the access to lethal means.”

“And we know that guns are really important here in Wyoming and our goal is not to take guns away from anybody, but to again provide educational services surrounding safe storage and access to lethal means,” she said.

She said 22 percent of suicide deaths across the national are alcohol related.

“In our county, 55 percent of suicide deaths are alcohol related,” Gordon said. “Meaning that that person died with alcohol in their system. They were under the influence of alcohol.”

Gordon said this is why it’s also important to education Sweetwater County residents about substance and alcohol abuse. When under the influence, a person doesn’t think things through like they normally would.

Along with educating residents about substance abuse, Gordon said she wants residents to be aware of some warning signs of suicide. Some of those signs are when a person is drinking more than they used to, they start using a substance, they are withdrawing from family and friends, or they are ending a relationship or marriage.

The coalition also provides free gun locks and medication lock boxes and the Southwest Counseling Service is available 24/7 to take calls through their crisis line. That number is 307-352-6677.

To see the entire conversation on suicide prevention, watch the video below.