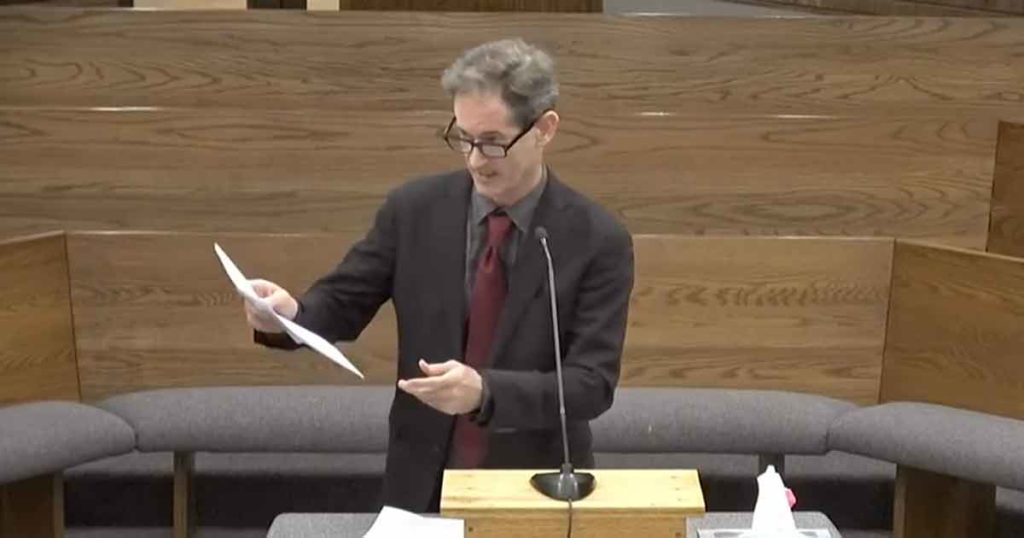 During the Rock Springs City Council meeting earlier this week, Representative Clark Stith, R-Rock Springs, gave a legislative update. While he was speaking to the Council, he handed out a document showing the proposed ARA allocations for all of the counties in the state. Included in this document was Sweetwater County’s proposed distributions.

“The county commissioners for Sweetwater County, they are going to get $8 million dropped in their bank account from the Federal government in the next fews weeks,” Stith said.

The proposed allocations are in the table below.

With Sweetwater County facing a budget crisis, this may help ease some of that for them. While the one-time funding will help with the fiscal year 2022 shortfalls, it will not help with future shortfalls.

To see the entire conversation on this topic, watch the video below.