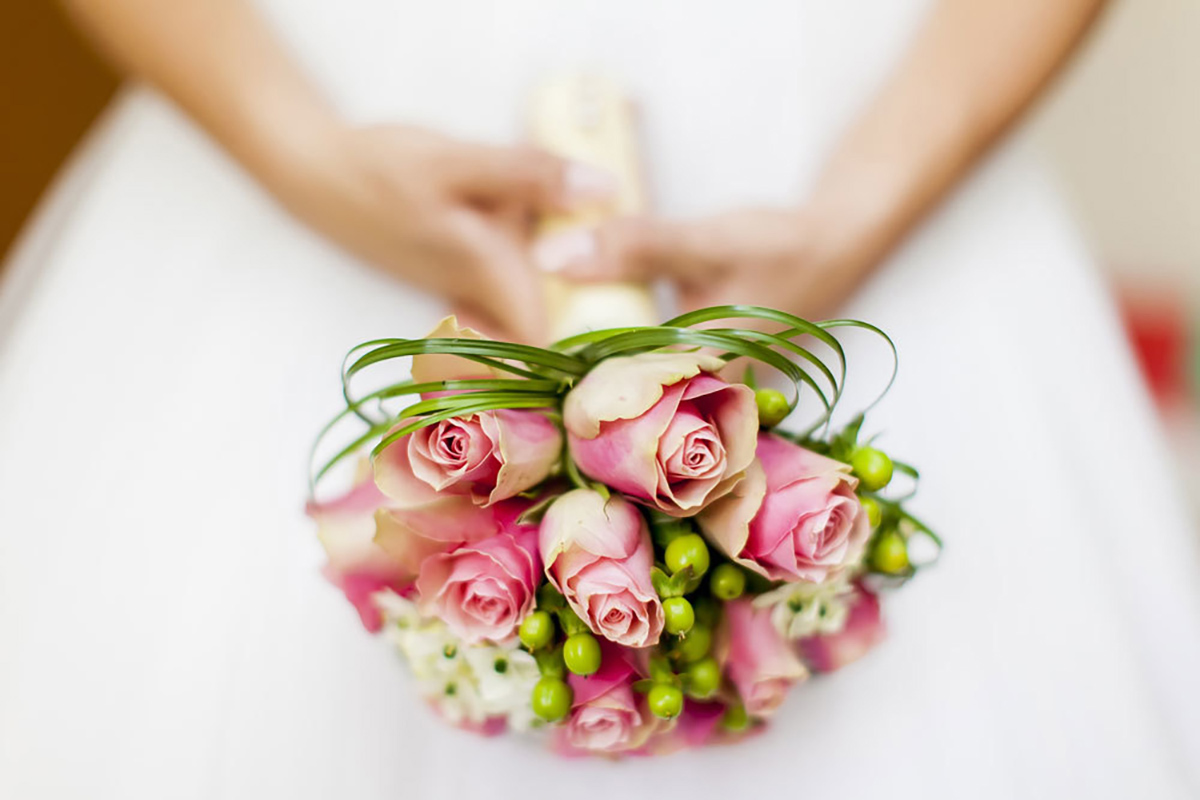 SWEETWATER COUNTY — The following marriage licenses were issued in Sweetwater County between August 10-21, 2020. 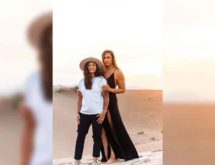 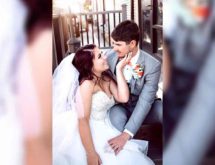 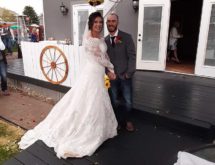