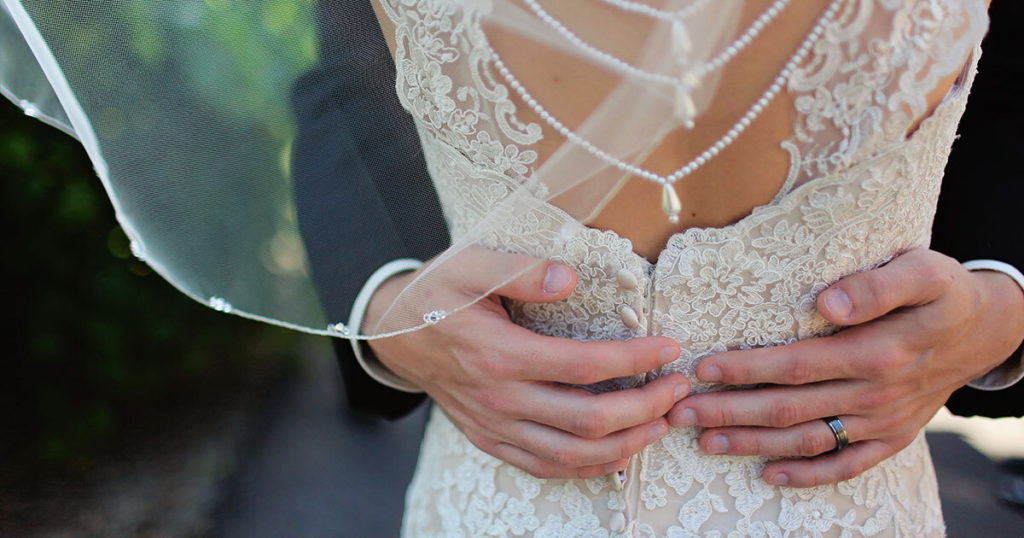 Robert Joshua Cassidy, 28, to Echo Skye Mercer, 21, of both of Rock Springs.

Victor Julian Chavez, 31, to Romina Aguilera Valdez, 34, both of Wamsutter. 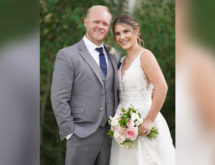