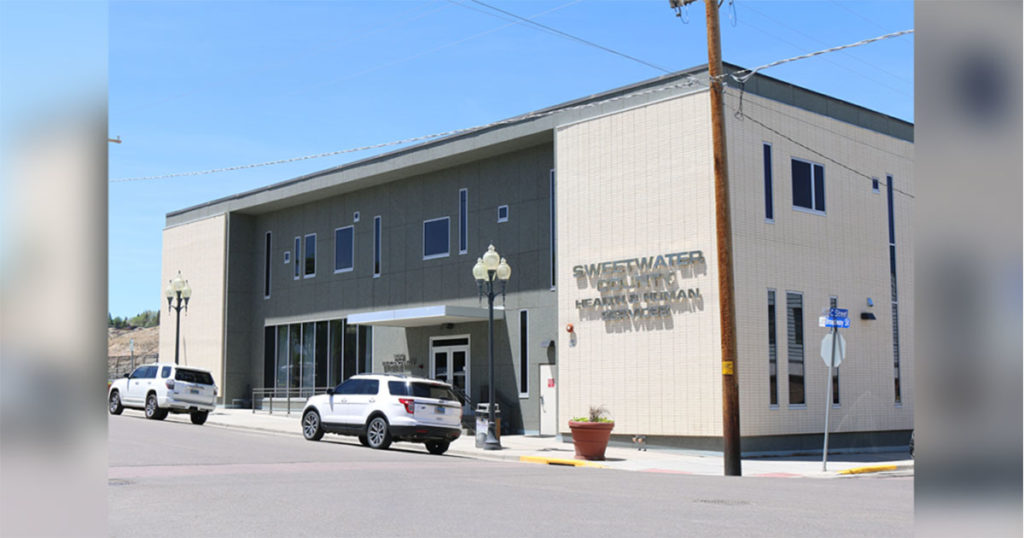 The message boards will be 4 feet by 8 feet and will be displayed above the Sweetwater County Public Health marquee on Broadway Street and on the side of the marquee on B Street.

Ronda Zancanella, Sweetwater County Public Health Interim Response Coordinator, said they plan to use the message boards to display prevention and health messages, clinic hours, and that even other businesses and groups in the building can use the boards.

He said the boards can each display three one-foot messages on them.

The Sweetwater County Commissioners voted unanimously to approve the County obtaining the signs.