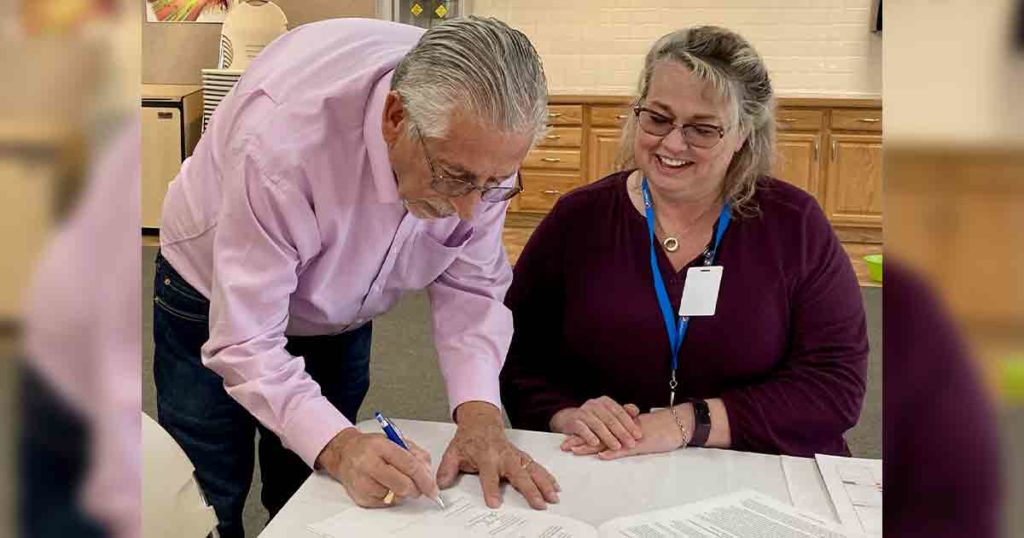 “Our visit with the executive team members was extremely successful. We were able to brainstorm how to set up the rally around the grounds and activities in Sweetwater County for rally attendees to participate in,” Sweetwater Events Complex Executive Director, Larry Lloyd said.

This will be the 66th Airstream Internationally Rally and the second time the rally has been held in Wyoming; it is the inaugural visit to Sweetwater County. During the rally attendees will meet fellow Airstream members, learn about the Airstream lifestyle and explore all the activities, local businesses and restaurants Sweetwater County has to offer.

Airstream International Club and the Sweetwater Events Complex are partnering with the Rock Springs Chamber of Commerce, the City of Rock Springs, and Downtown URA to ensure the community and local businesses are involved. As part of the rally, there will be a parade of vintage Airstreams through town for residents to enjoy. There will be an open house during the rally where locals can tour vintage Airstreams, browse products from vendors and view Airstreams for sale. The City of Rock Springs will be hosting a special downtown event for rally attendees and the community at large to mingle and enjoy the town.

“There is a certain comradery among Airstream owners. Our rallies are a great opportunity to meet and bond with fellow Airstream owners. We also love to support the communities we visit and are planning a community service opportunity for our members to participate in,” said Airstream Club International Corporate Manager and rally organizer, Lori Plummer.

The rally will significantly boost tourism and economic impact in Sweetwater County. Airstream rally attendees and vendors are estimated to spend in excess of $1,043,889 in Sweetwater County (Dean Runyan Associates, 2020). Local food trucks will be featured at the rally and associated events throughout the week, local vendors will be invited to participate in the vendor fair, restaurants and business will be bustling with activity and gas stations will have increased traffic.

“A motto of the Airstream International Club founder, Wally Byam, was ‘Fun, Fellowship & Adventure.’ We look forward to living that motto to the fullest by meeting and making new friends, learning about the Airstream lifestyle, and exploring all Sweetwater County has to offer at our 2023 rally,” Plummer said.