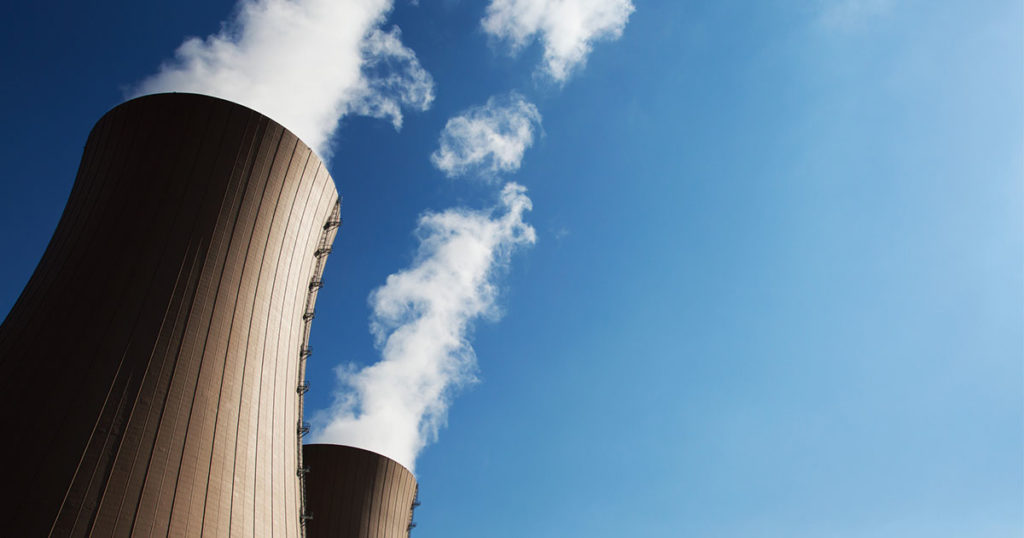 In June 2021, Rocky Mountain Power and TerraPower announced their plans for an innovative and advanced nuclear reactor facility to be located in Wyoming. Proposed locations include Gillette, Glenrock, Kemmerer, and Rock Springs.

Since the announcement, Sweetwater County has been working to bring the Natrium™ Nuclear Facility to Rock Springs. SweetwaterNOW is wondering, what is your opinion on having a nuclear facility in Sweetwater County?

The Natrium™ reactor demonstration project is to be located at a retiring coal plant in Wyoming, and one of the proposed sites is the Jim Bridger Power Plant near Point of Rocks.

TerraPower President and CEO Chris Levesque said in July that nuclear power has zero emissions, and that the reactor will be cooled with a new technology using liquid sodium. Liquid sodium allows plants to operate at very low pressure “which provides for a much safer reactor because its not pushing anything out into the environment,” and is a much more economical process “because you don’t need the heavy components and the heavy structures,” he said.

The project is estimated to cost roughly $4 billion and take about seven years to complete once construction permits are granted. It is estimated that there will be 150 to 200 full-time operations personnel on the site.

TerraPower is expected to announce its location decision by the end of the year. Rocky Mountain Power President and CEO Gary Hoogeveen has said that even if Rock Springs doesn’t get the project, there is a good possibility that it will in the future as TerraPower expands its nuclear power program across the country.

So #TELLUS, are you in favor of having the nuclear reactor facility in Sweetwater County? Keep an eye out for the results in the coming days.