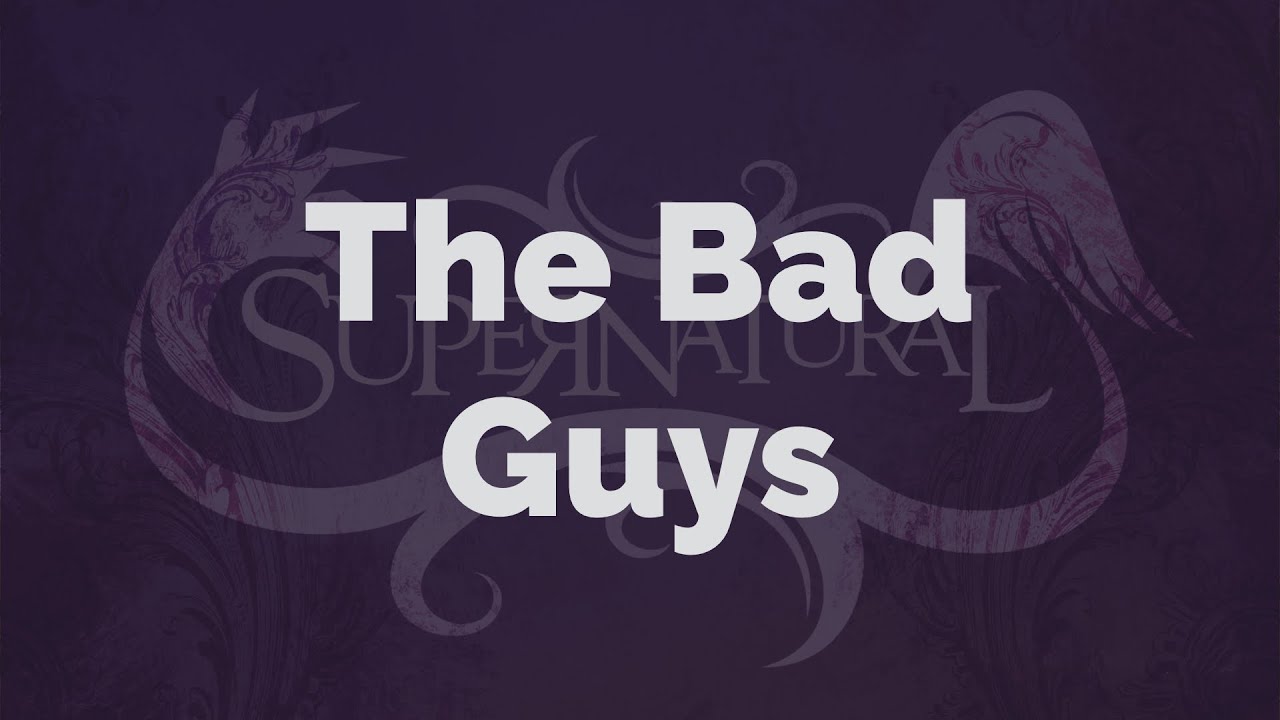 Many Christians today have a hard time believing in the existence of demons in a world where the supernatural is generally refuted.  They choose to ignore this part of God’s ministry because they are fearful of things they don’t understand. Yet the bible provides example after example where Jesus confronted and cast out demons from people He encountered.    If demons were present during Jesus’s three year ministry, why wouldn’t they be present today?

Mark 5:6-8 (NLT) When Jesus was still some distance away, the man saw Him, ran to meet Him, and bowed low before Him. 7 With a shriek, he screamed, “Why are You interfering with me, Jesus, Son of the Most High God? In the name of God, I beg You, don’t torture me!” 8 For Jesus had already said to the spirit, “Come out of the man, you evil spirit.”

What is a Christian to do? Many live in fear, while others ignore the possibility of demons altogether.  Neither of these strategies are effective at protecting us from the forces of evil.  The good news is that we are so much more powerful than we know and God has equipped us with authority and power over demonic forces.

Ephesians 6:12 (NLT) For we are not fighting against flesh-and-blood enemies, but against evil rulers and authorities of the unseen world, against mighty powers in this dark world, and against evil spirits in the heavenly places.

Where Did Satan And Demons Come From?

They were created by God. These entities came to be sometime during the creation story and were intended for good.  And…they were awesome! Lucifer (the best of them all) crowned them.

Ezekiel 28:12 (NLT) “You were the model of perfection, full of wisdom and exquisite in beauty.

Lucifer led a rebellion and was corrupted.

Ezekiel 28:17 (NLT) Your heart was filled with pride because of all your beauty. Your wisdom was corrupted by your love of splendor. So I threw you to the ground and exposed you to the curious gaze of kings.

When Lucifer fell he took about a third of all the angels in heaven with him. He then became the “accuser” and has been referred to primarily as Satan ever since. He and those angels who followed him, now called demons, have since worked diligently to overthrow God and God’s people.

What Do Demons Do?

Demons Influence The Leaders Of Nations. There are terrible things happening all over the world on any given day, there are larger forces at play on a global level and we should pray for these troubled nations.

Demons Desire To Inflict Suffering On You.  On an individual level, demons are ruthless as they try to create ongoing suffering. They exploit our fears and weaknesses in order to create distance from God.

Matthew 17:15, 18 (NLT) “Lord, have mercy on my son. He has seizures and suffers terribly. He often falls into the fire or into the water. 18 Then Jesus rebuked the demon in the boy, and it left him. From that moment the boy was well.

Demons Scheme To Lure You Away From God.  Using temptation (and other means), demons openly invite us to choose sinful actions.  These actions damage our relationship with God, which is Satan’s real goal.

1 Timothy 4:1 (NLT) Now the Holy Spirit tells us clearly that in the last times some will turn away from the true faith; they will follow deceptive spirits and teachings that come from demons.

Demons Want To Paralyze You With Fear.  By creating fear in our lives, demons distract us from what is truly important.  If we are too fearful to take action, we will never move on from the suffering and into a new life in Jesus.

2 Timothy 1:7 (NKJV) For God has not given us a spirit of fear, but of power and of love and of a sound mind.

How Do I Fight?

We Don’t Treat The Enemy Lightly.  Though Satan and his demons were defeated at the cross, they still have the ability to cause harm.  You must have FAITH in the authority delegated to you by God to defeat the enemy.

Jude 1:9 (NLT) But even Michael, one of the mightiest of the angels, did not dare accuse the devil of blasphemy, but simply said, “The Lord rebuke you!”

We Don’t Fight With Our Power But With God’s Authority.  Through God, you have been given the authority to use His power to fight the enemy.  To truly use that authority, pray, read scriptures and listen to what God is saying.

Matthew 10:1 (NLT) Jesus called His twelve disciples together and gave them authority to cast out evil spirits and to heal every kind of disease and illness.

We have a very real, dangerous, and evil enemy. We need to respect that reality and fight accordingly.  But, Do not FEAR! The enemy is a serious threat, but we have serious authority.  Live for Christ, stay faithful and make the enemy pay for the assault on you, your family, your church and your community.

James 4:7-8 (NLT)  So humble yourselves before God. Resist the devil, and he will flee from you. 8 Come close to God, and God will come close to you. Wash your hands, you sinners; purify your hearts, for your loyalty is divided between God and the world. 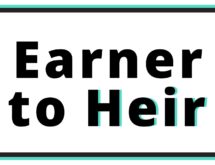 The Father Is Not Who You Think 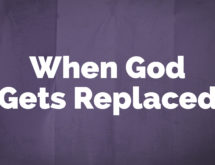 When God Gets Replaced 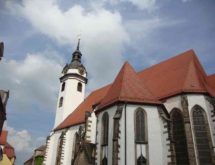 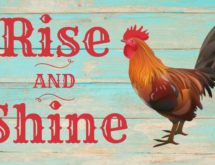