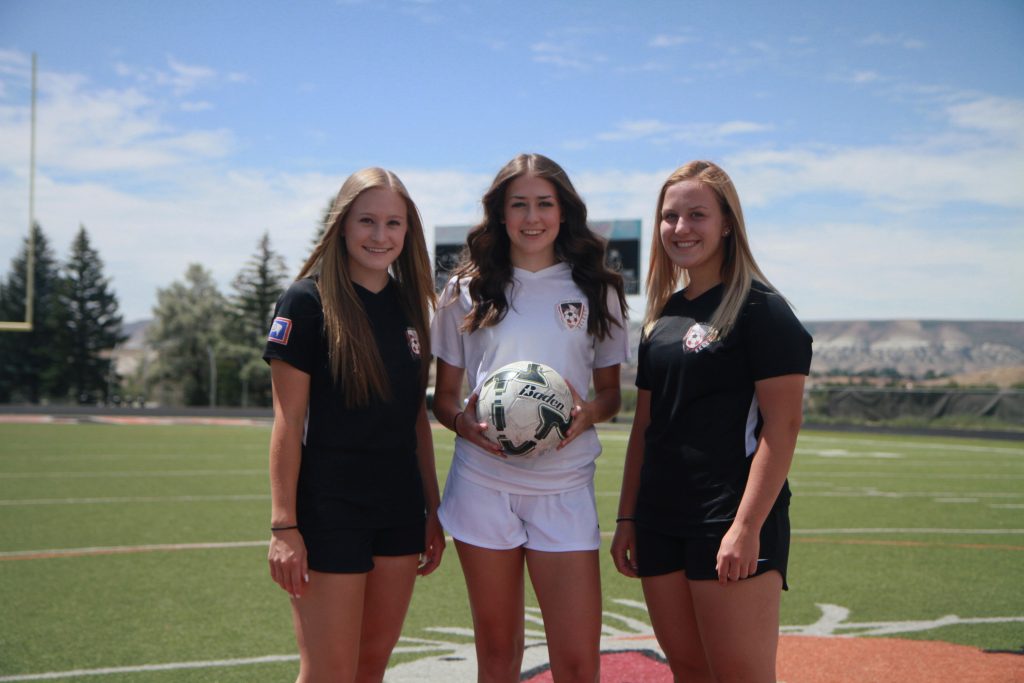 Alyssa Bedard (left), Olivia Politi (center) and Rylee Berry (right) helped make Wyoming soccer history as the first team to make it to a US National Cup. The team finished third overall at the US National Cup in Denver.

DENVER, Colorado — Soccer and Wyoming are not two words you typically hear in the same sentence. Elite soccer talent doesn’t come out of Wyoming and certainly competing in a US National Cup is far from anyone’s thoughts.

But make no mistake.

Three Rock Springs High School Lady Tigers soccer players broke all of the above myths. Alyssa Bedard, Rylee Berry and Olivia Politi recently returned from Denver, Colorado where they placed third in the U17 Girls US National Cup. The three teammates played for High Plains Select, a Wyoming club team organized by Jason Redmond who resides in Casper.

High Plains is nearing a year since it’s establishment. In less than 365 days, the club has achieved historic accomplishments for Wyoming soccer. The U17 and U16 teams are the first Wyoming teams for both boys and girls to reach a US National Cup in state history.

Putting together a superstar team that could compete with elite talent and reach the US National Cup was something similar to what NBA teams have done in recent years. Aquire the best players and the others will follow. Redmond “knew for a fact” that if he could secure two specific players he would be able to attract other top talent from around the state. By recruiting Rock Springs’ Bedard and Cheyenne Central’s Makyleigh Howard, the rest of the roster would take care of itself. And it did just that. According to Redmond, he focused on bringing All-State and All-Conference players to essentially create the elite Wyoming team.

Bedard, Berry and Politi said that they joined the High Plains Select team in hopes of continuing offseason play and gaining exposure to colleges who might find their talents useful at the next level. With limited opportunities in Rock Springs, the girls saw Redmond’s squad as a promising effort to grow and further develop their skills.

“[Bedard and Howard] are great leaders and people like to follow them,” Redmond said. “I knew from the beginning that if I could get Alyssa that would be a game changer.

“Olivia had played for me for quite a few years prior so I knew her, I knew her capabilities, I knew her playing style. She fit right in right where I needed her to be. She’s very coachable so that was kind of a no brainer for me.

“I’ve watched [Berry] play the year before and she’s the type of defender that a team like ours has to have. She’s an absolute brute force, not only with the aggressiveness she brings but her touches and movement on and off the ball were a great example of what we needed to have.”

In the beginning the girls found that the lack of practice and time spent together was a challenge in and of itself. It took about three games for everyone to get on the same page.

“It took us a while to get used to each other and to know where we were going,” Bedard said. “I think that was a challenge we all faced. Playing nationally ranked teams who practice every day for years and years is just crazy that we can come together like that and compete with them.”

Seeing that the only pathway to making a national tournament was to win a regional tournament, the three standout soccer players packed their bags and met up with the rest of High Plains in Seattle, Washington for the US Club Soccer National Cup Northwest Regional Tournament. High Plains turned the tournament upside down going undefeated and dominating each opponent. The Wyoming team was crowned regional champions and punched their ticket to the US National Cup in Denver.

“I never imagined going to a national tournament and actually competing,” Berry said. “It was surreal. It just proves that you can come from anywhere and soccer is that universal. We come from Wyoming and we aren’t very big, but we can still go and hang with teams from Massachusetts, Texas and Washington. It just goes to show that anybody can come from anywhere. It doesn’t matter where you’re from.”

“Going into it I never thought we could do so well and advance and make it to finals for regionals and then the semi-finals for nationals. Just to do that is really crazy. We played the best of the best in the United States and to do that was really exciting.” Politi said.

“It didn’t really hit me what we were actually doing until I sat back and thought about how we were playing in a national semi-final game. It felt amazing,” Bedard said. 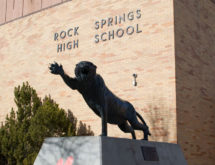 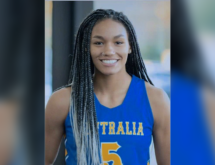 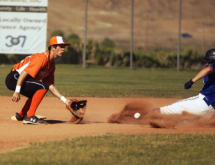 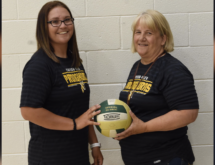