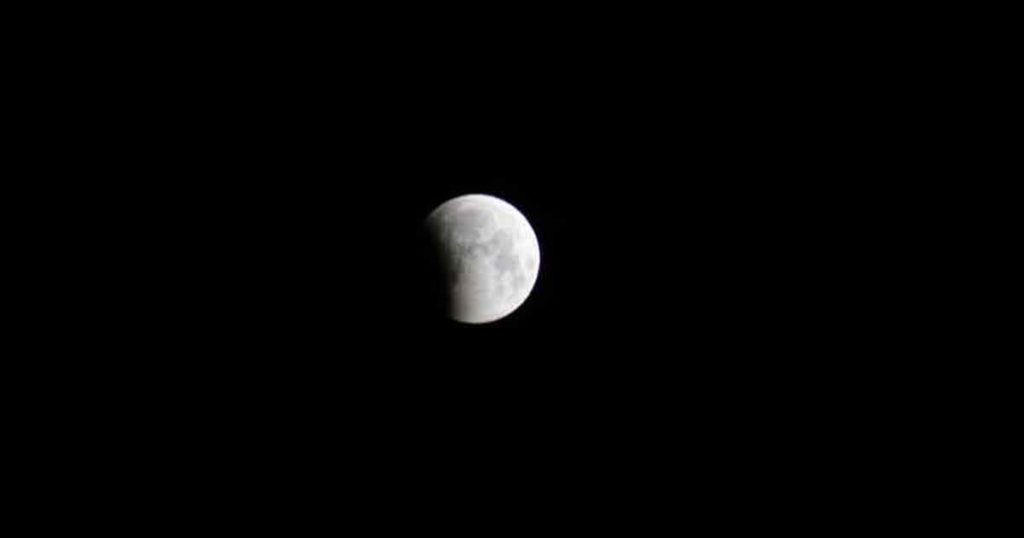 Wyomingites will have a chance to see the first of two total lunar eclipses taking place in 2022 this weekend, according to the United States National Weather Service.

The first lunar eclipse of 2022 will take place Sunday, May 15, while the second one is predicted to take place in November.

“Lunar eclipses are one of the most popular astronomical phenomenon to view,” according to meteorologist Chris Hattings. The viewer doesn’t need special glasses like they do when viewing a solar eclipse and the moon is easy to see so a telescope, binoculars, or special camera equipment aren’t needed to see the eclipse, he explained.

A lunar eclipse occurs when the Earth blocks sunlight from reaching the moon causing a shadow across the lunar surface. A total lunar eclipse is sometimes called a “Blood Moon,” because of the reddish tinge the full moon takes on when fully eclipsed.

Hattings said the moon will pass close to the center of the earth’s shadow, so totality will last around 85 minutes, which is a pretty long time. To view the eclipse, you’ll want to look to the east or southeast around sunset or 8:20 p.m. The total eclipse will begin around 9:30 p.m. and end around 11 p.m., while the partial eclipse will end around midnight.