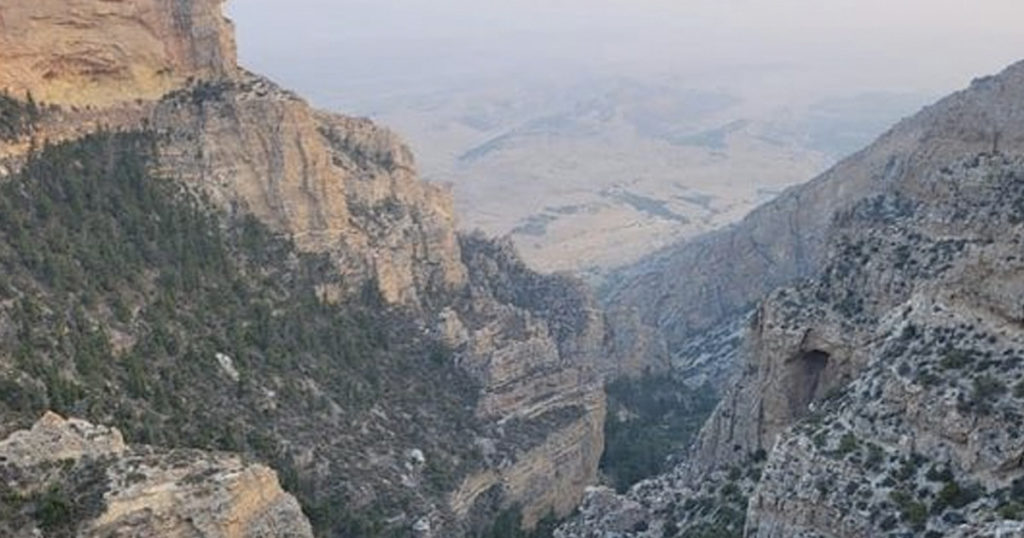 BIG HORN COUNTY – An adult male and an adult female from Powell, WY were rescued after being stranded in the Big Horn Mountains.

On Monday, Search and Rescue responded to Simmons Canyon area on the face of the Big Horn Mountains.

The two individuals left the Porcupine Falls area on July 18. They ran out of food and water and one was experiencing medical complications. They tried hiking off the Little Mountain area towards the road, however, with heat and lack of water they became dehydrated and one victim’s medical condition deteriorated rapidly.

Late in the afternoon on Monday they were able to get cell phone service and contact the Big Horn County Sheriff’s Office requesting assistance. The victims had become stranded on a rim rock cliff area and were unable to proceed up or down any further due to the extremely steep terrain North and South Search and Rescue units deployed to the area and after a rapid ascent were able to make contact with the victims.

Due to their exhaustion, dehydration, and medical conditions, the victims were unable to be moved. Rescue personnel brought food, water, medical treatment, and cared for the victims through the night.

Arraignments were made during the night for the Wyoming Air National Guard from Cheyenne to make a rescue flight into the area at daylight to evacuate them out. Smoke and air conditions cleared efficiently to hoist the victims one by one and transport them to awaiting North Big Horn Ambulance personnel near the causeway at Highway 14AE.

At this time it is expected the victims will make a complete recovery from the ordeal.