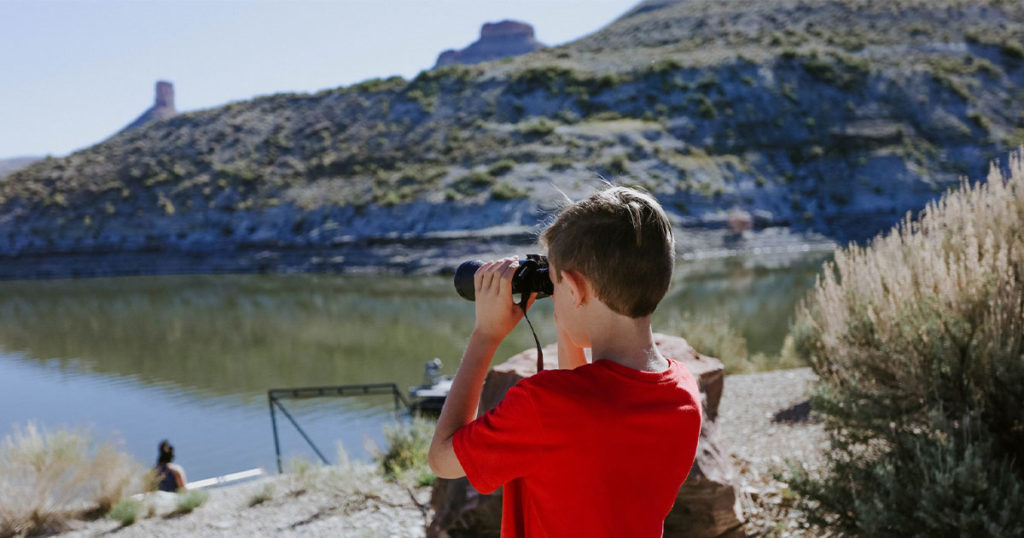 SWEETWATER COUNTY —Sweetwater County residents will get the chance to cast their vote on a 2 percent local lodging tax when they go to the polls in the November General Election.

If the tax increase is approved, it will be in addition to the state’s current 2 percent lodging tax.

“The Sweetwater County Lodging Tax is collected on the sales price paid by guests for sleeping accommodations in hotels, motels, campgrounds, and similar establishments in the county,” Sweetwater County Travel and Tourism Executive Director Jenissa Meredith said. “If a resident does not stay in one of these establishments, they do not pay the lodging tax.”

Where The Money Is Spend

Meredith understands that many residents are against more taxes, but believes the lodging tax will pass because it doesn’t apply to the local population. Historically, the tax has passed with around 80 percent of Sweetwater County residents voting in favor of it and it has never failed to pass for more than 30 years.

For those who would like more information on the tax and Sweetwater County Travel and Tourism, click here.