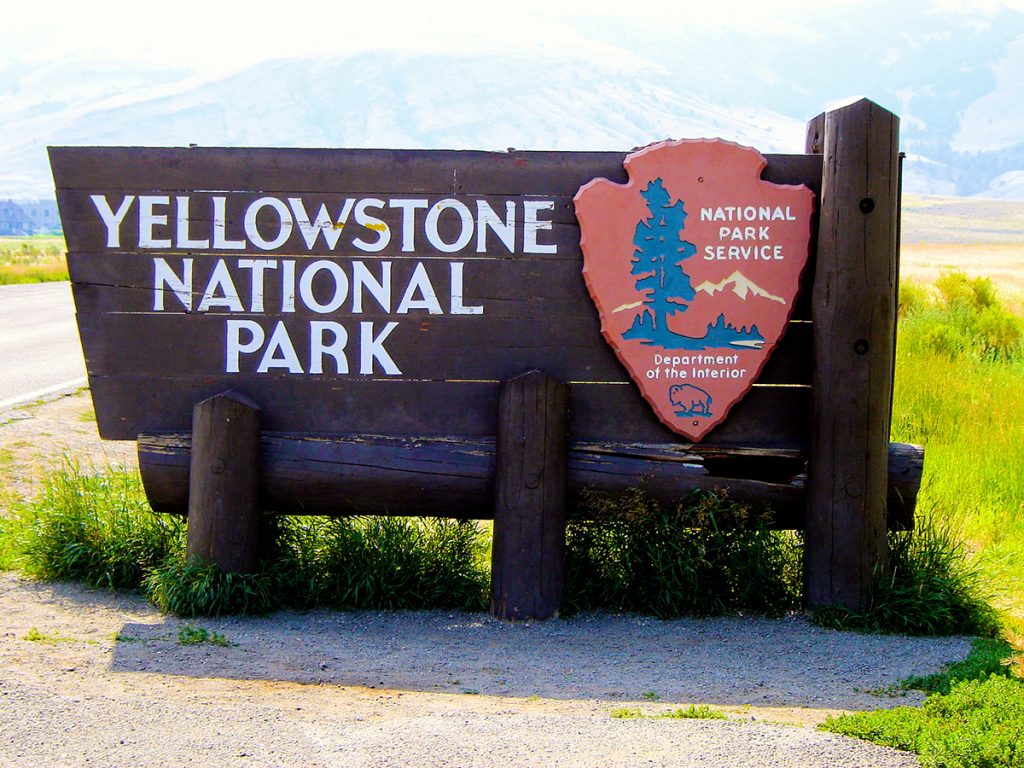 The bear attack occurred around 10 this morning just southeast of Old Faithful.

YELLOWSTONE — Law enforcement and bear management staff in Yellowstone National Park have updated their investigation into a bear attack this morning that injured a 10-year-old Washington boy.

Tracks observed by staff indicated the grizzly bear was with at least one cub-of-the-year or yearling bear.

The bears were likely foraging next to the trail when the encounter occurred.

The boy ran away from the bear when it charged out of vegetation towards his family. The bear chased the boy and knocked him to the ground.

The parents effectively deployed bear spray about five feet from the bear’s face. Thereafter, the bear shook its head and left the area.

The 10-year-old suffered an injured wrist, puncture wounds to the back and wounds around the buttocks. He was transferred to the Big Sky Medical Center.

Park rangers do not intend to search for the bear since this incident was a surprise encounter with a female grizzly bear defending its cub.

“This incident could have been more serious. We applaud the family for traveling in a group, carrying bear spray, and knowing how to effectively use it during their emergency,” said Yellowstone National Park Deputy Superintendent Pat Kenney. “We wish their son a full recovery from his injuries.”

The Divide and Spring Creek trails were the incident occurred remain temporarily closed. They will reopen after the trails have been inspected for recent bear activity. 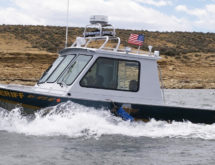 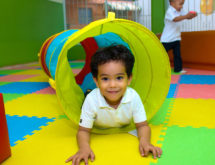 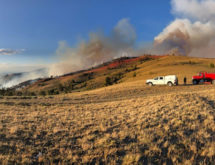 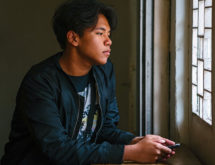