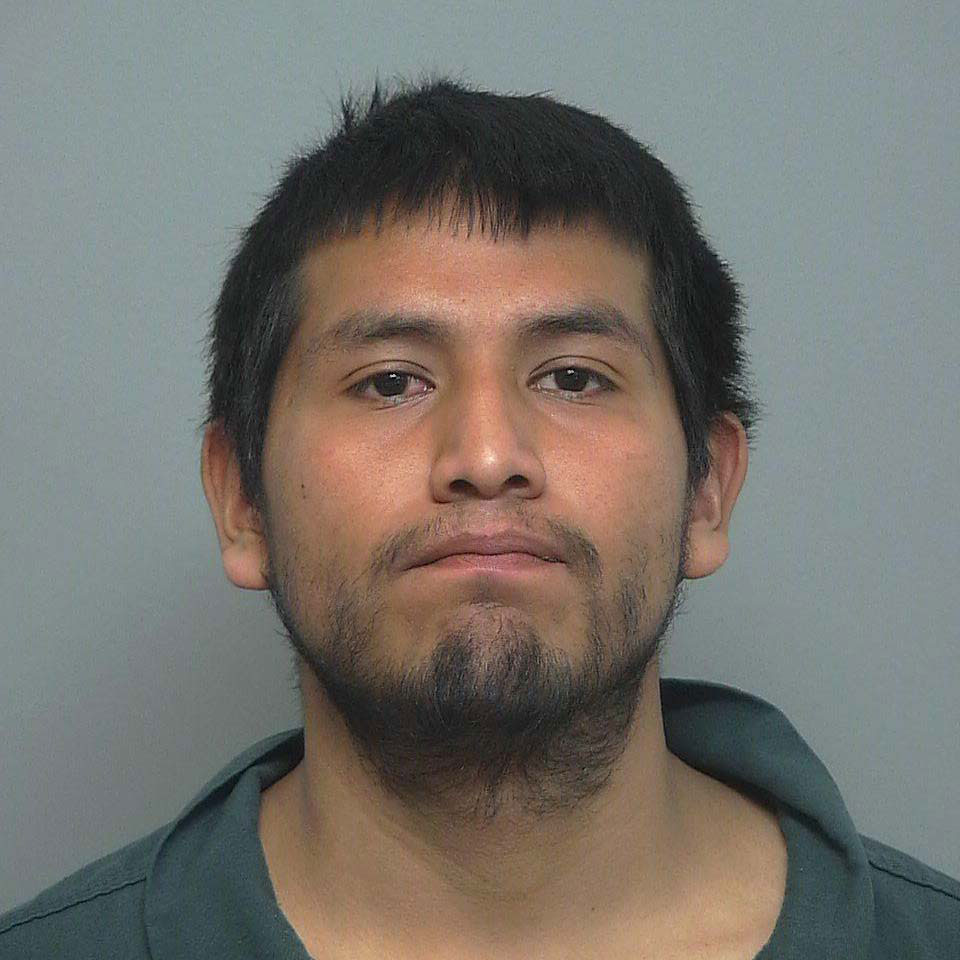 SWEETWATER COUNTY — A Utah man is in custody and a stolen minivan recovered as the result of good police work and a recharged Apple iPad, Sweetwater County Sheriff Mike Lowell said Thursday.

Corporal Jeff Sheaman was on routine patrol around 2:20 AM Thursday morning when he was dispatched to investigate a report of a man walking along Interstate 80 near mile marker 86, west of Green River.

Sheaman was able to locate the man, eventually identified as Orlando Jesus Rojas, 21, of Heber City, Utah, who was carrying a blanket and a backpack. He was also carrying a wallet containing identification and credit and debit cards that did not belong to him and a small quantity of marijuana; Sheaman also discovered that Rojas is currently on probation in Utah on a number of charges.

Rojas was placed under arrest and transported to the Sweetwater County Detention Center, where an Apple iPad was discovered in Rojas’s backpack. Corporal Sheaman and Detention Center personnel charged the iPad and determined it belonged to a family in Heber City. During the course of his investigation, which he coordinated with Heber City police, Sheaman determined the family’s blue Honda Odyssey minivan had been stolen from a preschool there the day before.

Deputy Sheriffs Scott Morris and Derek Morrell began in a search of the area near Corporal Sheaman’s encounter with Rojas and found the stolen minivan. Its keys were not in the ignition, but were found nearby on the ground. The minivan was out of fuel; in it was the special wheelchair belonging to the family’s young son.

As of press time, Rojas remains in custody at the Sweetwater County Detention Center, while the investigation continues. 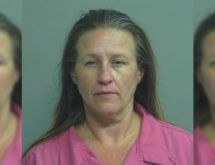