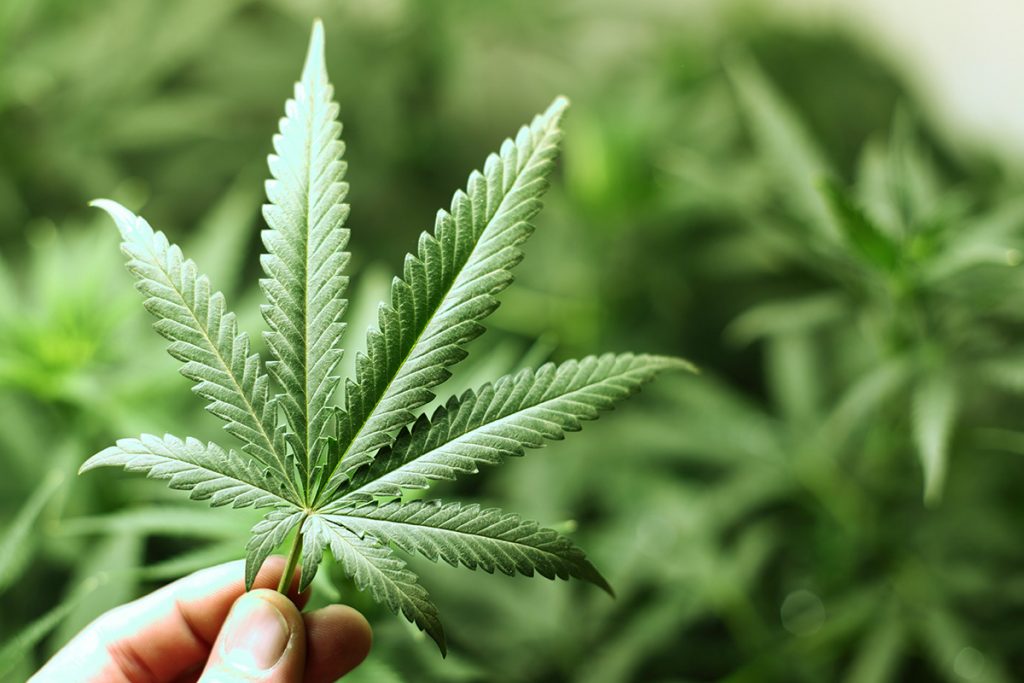 Nearly half of Wyoming residents now say they support allowing adults in Wyoming to legally possess marijuana for personal use.

LARAMIE — Wyoming residents have steadily changing opinions regarding the use and possession of marijuana, according to a new survey by the Wyoming Survey and Analysis Center (WYSAC) at the University of Wyoming.

Nearly half (49 percent) of Wyoming residents now say they support allowing adults in Wyoming to legally possess marijuana for personal use. This continues the steady increase in support observed from 2014-16, when support rose from 37 percent to 41 percent among adults statewide — a statistically significant trend.

According to Rodney Wambeam, a senior research scientist at WYSAC, the support for recreational marijuana use reflects a decrease in the perceived risk or harm related to the drug.

“Despite the increasing dangers of marijuana use, like addiction or drugged driving, young people, in particular, seem to view marijuana as a safe and natural alternative to alcohol or other illicit drugs,” Wambeam says.

At the same time, 86 percent of Wyoming residents say they support the legalization of marijuana for medical purposes if a doctor prescribes it.

This continues a statistically significant increase from 2014-16, when 74 percent and 81 percent of Wyoming residents said they supported this, respectively.

Just over two-thirds of Wyoming residents (69 percent) believe that people convicted of possessing small amounts of marijuana should not serve time in jail.

“This figure has remained steady since we started measuring in 2014,” says Brian Harnisch, a senior research scientist at WYSAC. “It’s interesting to see that opposition to jail time started high and has remained high, while support for the legalization of both personal and medical marijuana continues to increase year after year.”

The margin of error for the distribution of responses on any individual survey question is plus or minus 4 percentage points. Men and women from all age groups are represented, and all counties in Wyoming are proportionally represented in the survey sample.

The final survey data have been weighted to reflect the actual population distribution in Wyoming on these key demographic characteristics.

Landline and cellular telephone numbers were randomly generated for the study, resulting in 78 percent of completed surveys on cellphones.

The survey is funded by UW’s Political Science Program and WYSAC.