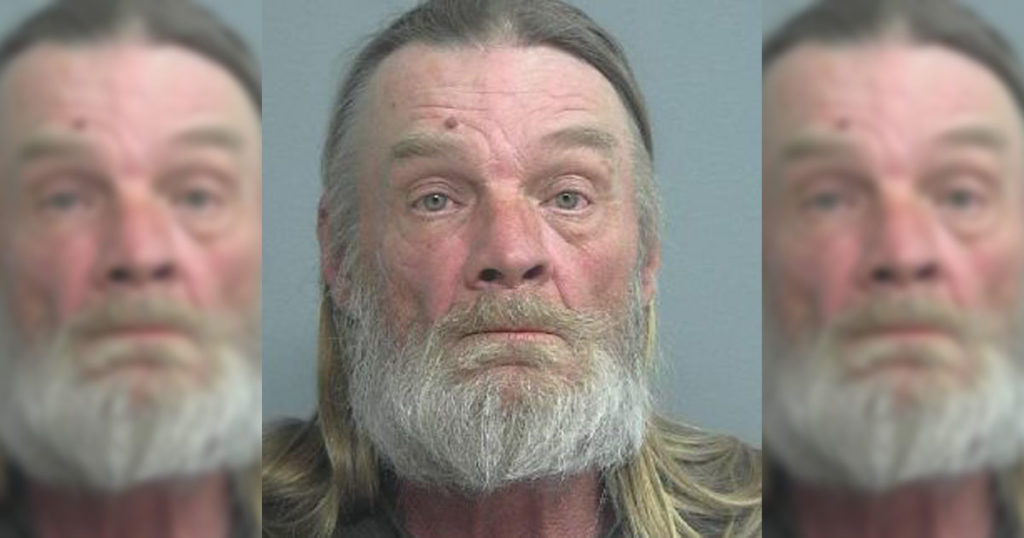 Floyd Turnbow Adams of Wamsutter pleaded no contest to two charges of first-degree sexual assault of a minor and faces up to 25 years in prison for his crimes.

GREEN RIVER — A 60-year-old Wamsutter man charged with five felony counts of first-degree sexual assault of a minor changed his plea in Third District Court today and could be facing up to 25 years in prison for his crimes.

Floyd Turnbow Adams pleaded no contest to two of the assault counts in exchange for dismissal of the other three counts and one count of second-degree sexual abuse of a minor.

Adams pleaded not guilty to all six of his charges during an arraignment on September 17, 2020, and has spent the last 14 months in the Sweetwater County Detention Facility before changing his plea today.

Adams could be facing 15-25 years in the Wyoming State Penitentiary for each of the counts where he pled no contest. His attorney Ryan Weaver asked that the sentences run concurrently per the plea agreement.

However, Judge Richard Lavery does not have to accept the terms of that agreement and could sentence Adams to a longer term. If he were to go to trial and convicted on all six counts, he faced a maximum jail sentence of 270 years and fines of up to $60,000.

Court records state that the crimes occurred on or about July 18, 2020, to a victim who was roughly eight years old. The documents show the victim’s date of birth was in 2012, and that Adams inflicted “sexual intrusion” on the victim numerous times.

The first count states Adams knowingly inflicted sexual intrusion on the victim and forcibly caused submission during the act. The maximum sentence for that crime is 50 years in prison and a $10,000 fine.

A final sentencing date was not established during today’s hearing. A pre-sentence investigation has been completed, but Chief Deputy County Attorney Teresa Thybo said several victim impact statements will be added to the record before a final decision is made.

Sentencing will most likely occur within the next several weeks.