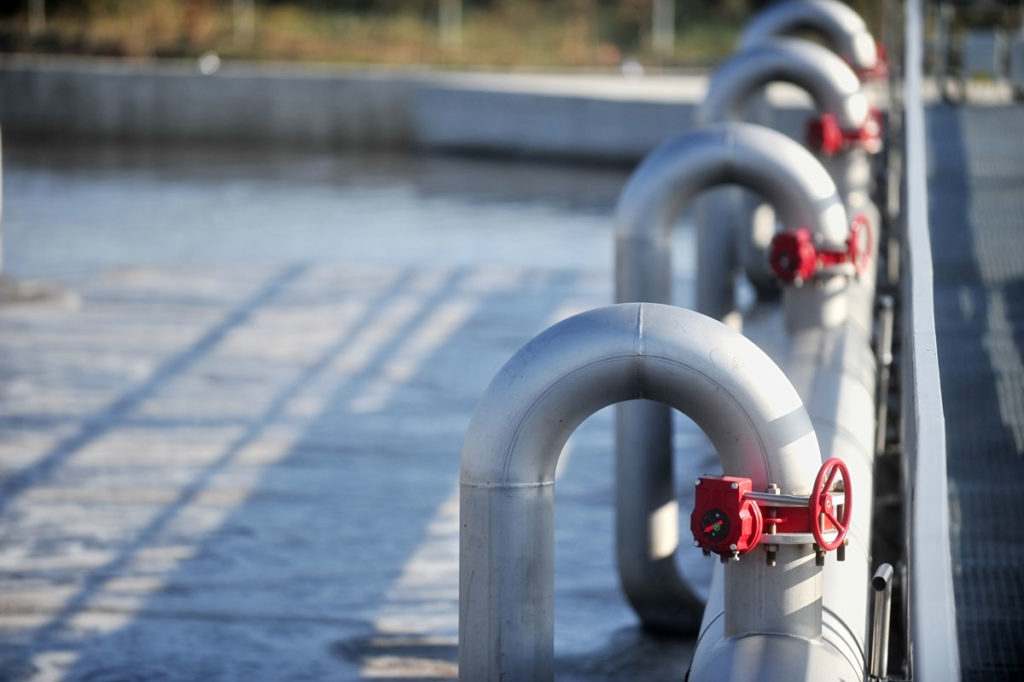 The additional payment is due to an amendment to the original Professional Services Agreement with the engineering company. In December 2017, the city entered into the agreement for the design of the Wastewater Treatment Plant Replacement Facility. Since that time, Burns & McDonnell has performed the required design services for the proposed facility.

However, due to budgetary constraints, the city had to reject bids they recently received for the project. Green River Public Works Director Mark Westenskow said the amendment to the agreement is to continue professional services to perform value engineering and prepare the project for rebid.

Westenskow said the goal is not to cut down or make the treatment plant less, but rather to “tighten it up” to make it more feasible for contractors to bid when the project goes out to rebid.

The Council reappointed Shaun Sturlaugson and Mera Souare to the Combined Communications Joint Powers Board for a three year term. Their terms begin March 1, 2022, and expire February 28, 2025.

Corporal Arner Smart was also recognized Tuesday night for his 20 years of service with the Green River Police Department (GRPD). Corporal Smart recently retired from the GRPD after a career that spanned two decades.

Smart started as a patrol officer on December 3, 2021, and later joined the SWAT Team, becoming a SWAT Operator. He also held a position with DCI and as a GRPD General Detective. Police Chief Tom Jarvie celebrated Smart’s career and presented him with a plaque commemorating and honoring Smart’s years of service.