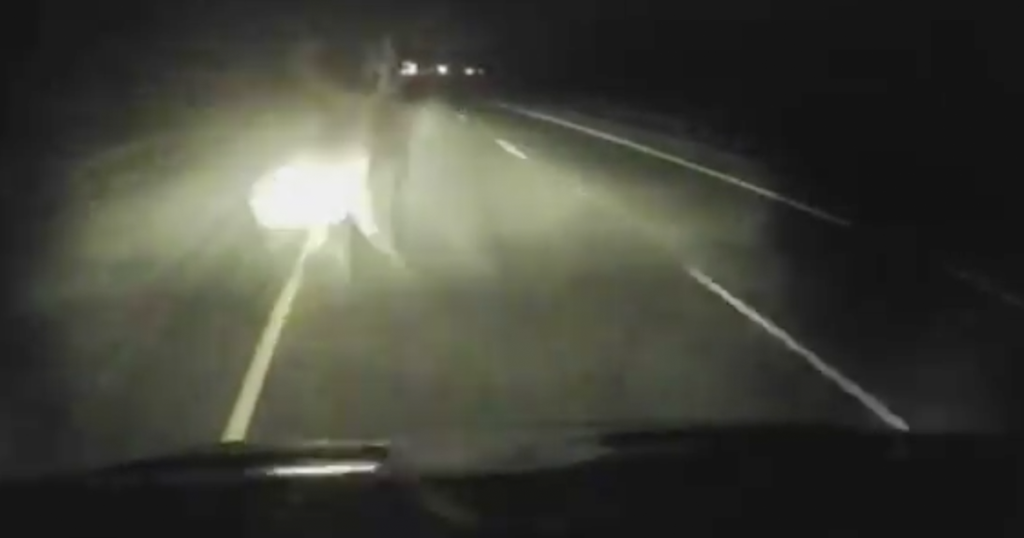 EVANSTON — An Evanston man had a close call with death over the weekend when he was gored by an elk antler during a crash on I-80.

According to a report by KSL TV, Mike Sepos struck an elk that was standing on the road near Fawcett exit, around mile marker 189 in Summit County. The elk’s antler struck Sepos in the chin when the collision occurred, just an inch off from striking his neck.

Sepos said that his vehicle was traveling at a speed of 80 mph before hitting the elk. An incredible video was taken from Sepos dash, showing how quickly the accident took place.

Overall, Sepos and his wife were able to walk away from the accident with very few injuries. 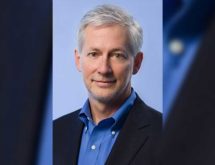 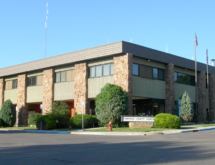