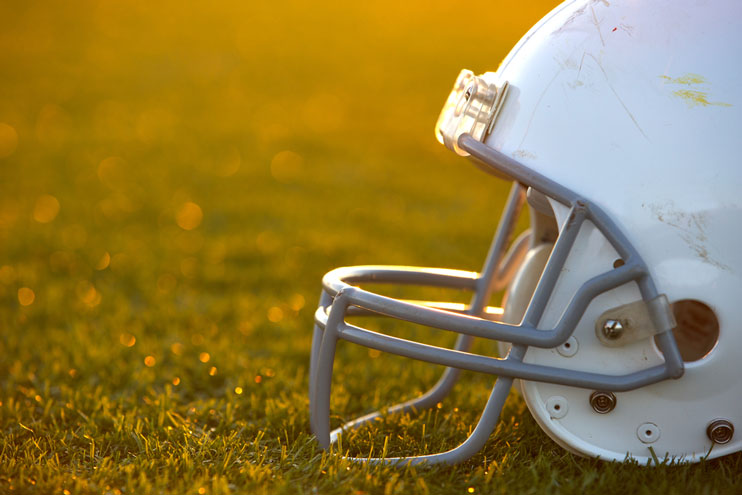 WYOMING—The week seven high school football games start Friday, October 13, and the teams are fighting for their position in the post-season brackets.

The Rock Springs High School Tigers will travel to Cheyenne to take on the number three ranked Cheyenne East Thunderbirds.

Rock Springs has a 4-3 conference record, while Cheyenne East has a 6-1 record.

The Tigers lost their rank after their loss last week against the Thunder Basin Bolts. This week, Rock Springs will be in a tough match up against the number three ranked team in the state.

The Green River High School Wolves will face off with the Jackson Hole Broncs on the road this Friday. Green River is ranked number three, and has won their last two games.

The Jackson Hole Broncs are not ranked, and have not won a game this season, making their record 0-6.

The Green River Wolves will go into their game against the Broncs with a 5-1 record.

The Pinedale Wranglers will be playing an away game against the Lovell Bulldogs on Friday. Neither team is currently ranked.

The loser of this game will be eliminated from playoff contention.

Both the Wranglers and the Bulldogs have 2-4 records this season.

The Farson-Eden Pronghorns will take on the Riverside Rebels at home this Saturday, October 14. Farson-Eden is tied for the number two position with Little Snake River.

The Rebels are not ranked, and have a 4-2 record.

The Pronghorns will go into their final home game of seasonal play with an undefeated season and a 6-0 record.