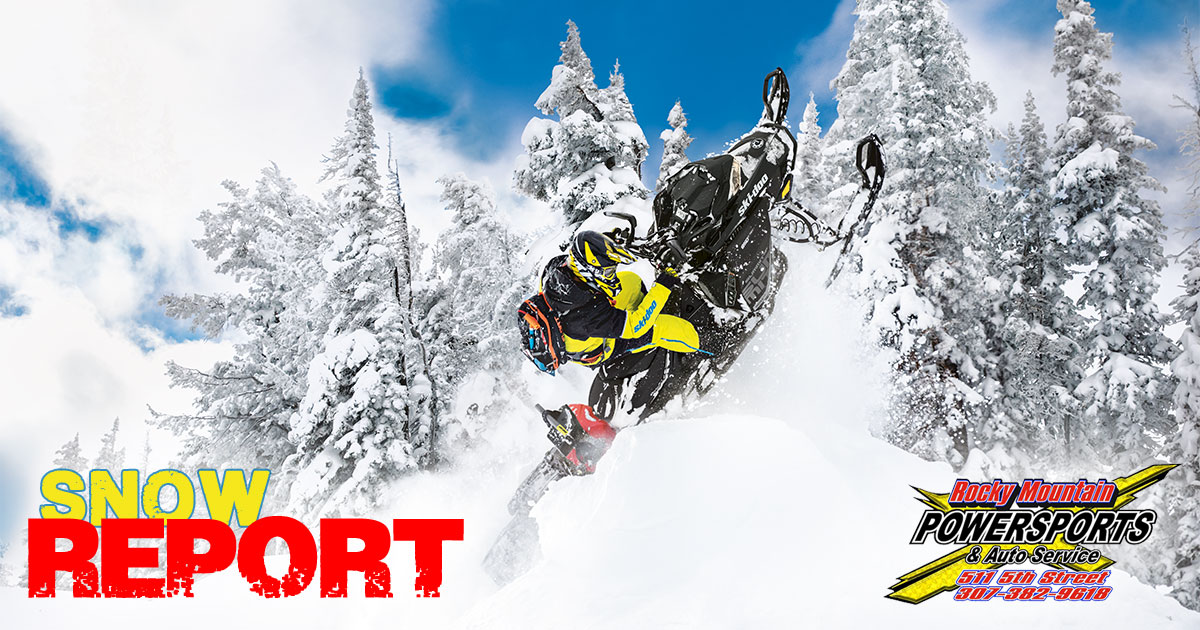 A weak trough remains over the area. Skies were mostly cloudy this morning and were partly cloudy later in the day. Yesterday’s snowfall favored terrain on the east side of the southern portion of the Teton Range including Teton Pass and the area near the Jackson Hole Mountain Resort. Yesterday’s storm brought a foot of new snow to the upper snow study plots at the Jackson Hole Mountain Resort. Remote instrumentation indicates the Surprise Meadows snow station in Grand Teton National Park received 7 inches. Four inches fell in Jackson and on Snow King Mountain. The Greys River forecast area, Togwotee Pass, and the west slope of the Teton Range received 1 to 4 inches.

Temperatures in the mountains were in the 20’s during yesterday’s storm and have since fallen into the teens. Winds were from the south to southwest at 15 to 25 with higher gusts yesterday and then veered to the west-northwest and decreased to 10 to 15 miles per hour.

A broad low-pressure trough will remain over the region through Saturday. However, conditions will remain generally dry. On Thursday skies will be partly to mostly cloudy. Conditions will be colder with overnight lows in the single digits and daytime highs in the teens in the mountains and in the 20’s in the valleys. Light winds overnight will increase to 10 to 20 miles per hour from the west-southwest during the day.

Temperatures will be colder with a chance for some light snow showers. Significant changes to the avalanche hazard are not anticipated. 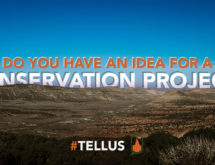