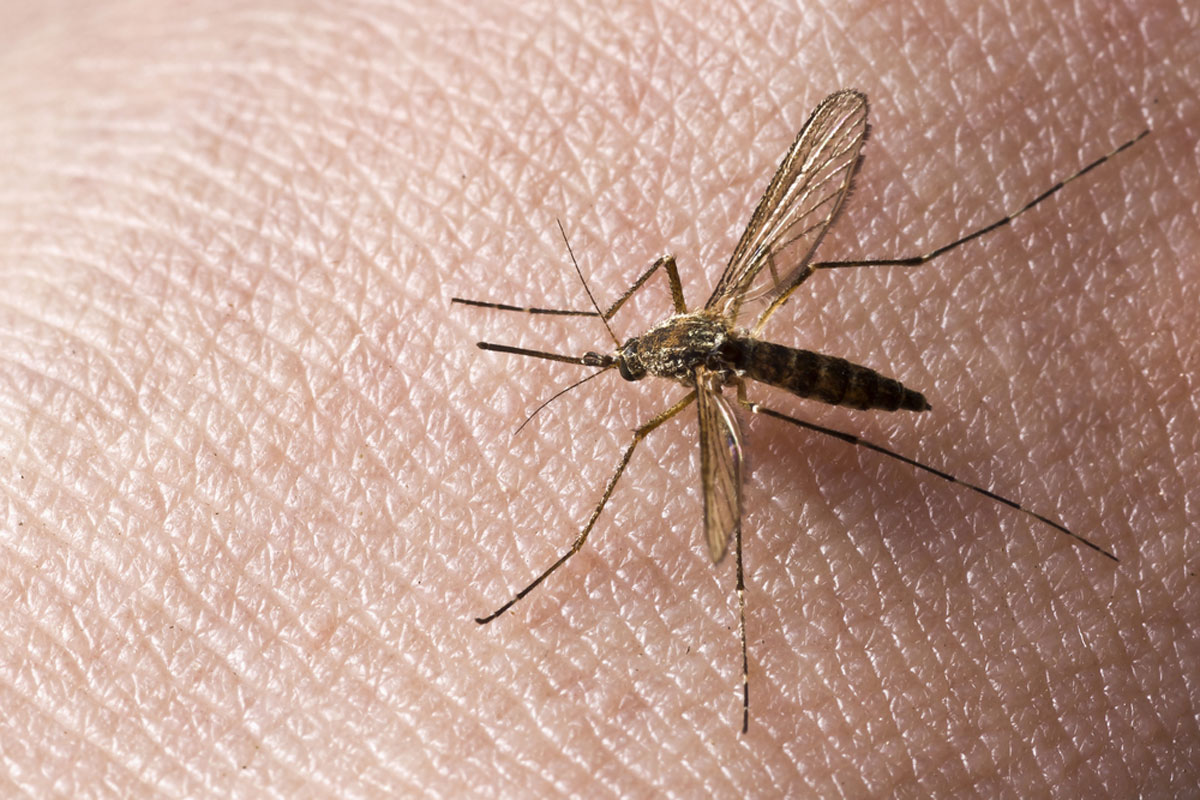 CHEYENNE– West Nile virus may be off to an earlier than usual start in Wyoming this year, with the state’s first case involving a Campbell County adult already reported, according to the Wyoming Department of Health (WDH).

“Wyoming residents should take steps to protect themselves and their families from mosquito bites,” said Clay Van Houten, Infectious Disease Epidemiology Unit manager with WDH. Mosquitos spread West Nile virus (WNV) when they feed on infected birds and then bite people, animals or other birds.

“In past years, we typically haven’t seen cases reported until late in July or August,” Van Houten said. “We don’t think this early case necessarily means we’re in for a tough season, but we want people to know they should protect themselves.”

In 2018, WDH was notified of four WNV cases in Wyoming, including one death in Goshen County. Since the disease first reached Wyoming in 2002, the number of reported human cases has varied widely from year to year. “We expect many people who are ill due to WNV are not getting tested, which makes it difficult to know the true number of cases,” Van Houten said.

The “5 D’s” of West Nile virus prevention include:

1) DAWN and 2) DUSK – Mosquitos prefer to feed at dawn or dusk, so avoid spending time outside during these times.
3) DRESS – Wear shoes, socks, long pants and a long-sleeved shirt outdoors. Clothing should be light-colored and made of tightly woven materials.
4) DRAIN – Mosquitos breed in shallow, stagnant water. Reduce the amount of standing water by draining and/or removing.
5) DEET – Use an insect repellent containing DEET (N, N-diethyl-m-toluamide). When using DEET, be sure to read and follow label instructions. Other insect repellents such as Picaridin (KBR 3023) or oil of lemon eucalyptus can also be effective.

More information about WNV in Wyoming is available at https://health.wyo.gov/publichealth/infectious-disease-epidemiology-unit/west-nile-virus/. 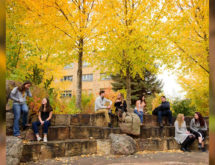 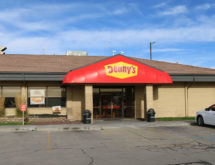 Green River Could Be Breaking Ground on Dog Park Soon