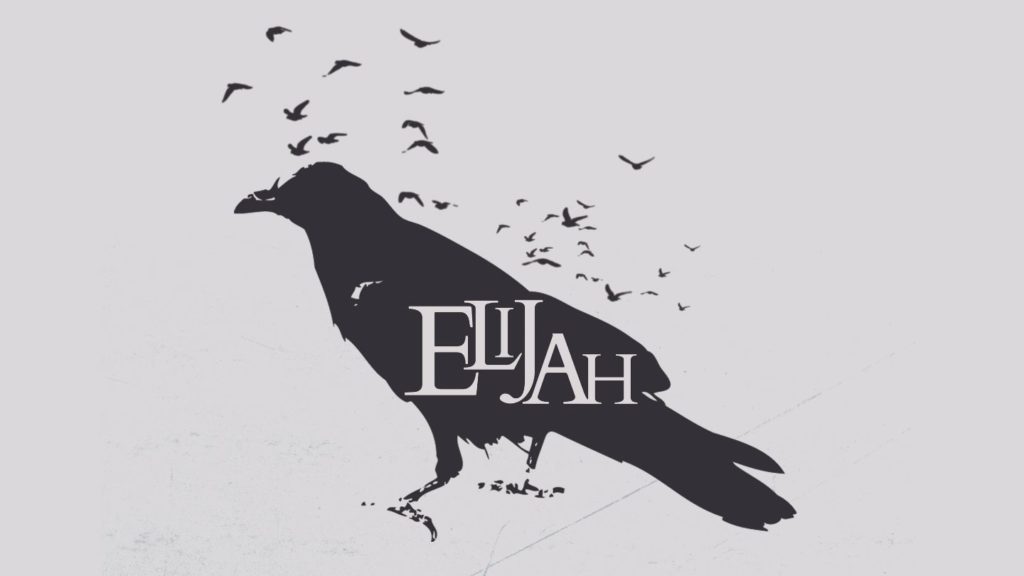 Who do you worship? Who or what is your God? We can’t easily dismiss the question, because we devote our lives to so many things. That devotion is worship, and worship of anything besides the one true God does not end well.

Worship?  (Per Merriam Webster) – 1) to honor or show reverence for a divine being or supernatural power 2) to regard with great or extravagant respect, honor, or devotion.

It is easy to see that we could end up worshiping any number of things if we use that second definition.

Today we will consider the god Baal. The word simply means lord, and was even used to refer to Yahweh on occasion. But, there was a specific Baal or lord that Israel had begun to worship, and God and Elijah were going to address it.

Elijah had Been Hiding. Remember that he was in hiding because he prophesied that there would be no rain for 3 years. We talked about how unbelievable that would have been. But Elijah, (whose name meant “Jehovah is God”), now had their attention.

1 Kings 18:18 (NLT) “I have made no trouble for Israel,” Elijah replied. “You and your family are the troublemakers, for you have refused to obey the commands of the LORD and have worshiped the images of Baal instead.

Evil Always Believes that Righteousness is the Problem. Ahab believed the problem was Elijah. After all, in his mind, Elijah had stopped the rain. Elijah had interfered with, and greatly inconvenienced Baal. Poor old Baal couldn’t get that rain past Elijah.

1 Kings 18:19-21 (NLT) Now summon all Israel to join me at Mount Carmel, along with the 450 prophets of Baal and the 400 prophets of Asherah who are supported by Jezebel.” 20 So Ahab summoned all the people of Israel and the prophets to Mount Carmel.

It’s Time To Pick Your Team

There Are Only Two Teams. There will always and only be one of two choices to make when it comes to God. Jesus told us that there are the sheep and the goats. There is no neutral ground. In this account, There was Jezebel’s team and Elijah’s team. Jezebel’s name meant “Baal exalts” and we’ve already stated that Elijah means “Jehovah is God”. This was going down at Mount Carmel. Let’s find out Who’s god IS GOD!

On one side were 450 priests of Baal. On the other side was just Elijah – all by himself.

The terms of the contest – each side was to build an altar to sacrifice a bull to their god. Each side would pray to their god and the god who answered by setting fire to the sacrifice without any help from human hands would prove himself to be the true God. As they began, Elijah challenged the people to make a decision.

1 Kings 18:21 (NLT) Then Elijah stood in front of them and said, “How much longer will you waver, hobbling between two opinions? If the LORD is God, follow him! But if Baal is God, then follow him!” But the people were completely silent.

Elijah, in his confidence, chose to let the other team go first.

1 Kings 18:26 (NLT) So they prepared one of the bulls and placed it on the altar. Then they called on the name of Baal from morning until noontime, shouting, “O Baal, answer us!” But there was no reply of any kind. Then they danced, hobbling around the altar they had made.

They gave it their all. They worshiped with all their might. It was passionate worship. They were sincere.

1 Kings 18:27 (NLT) About noontime Elijah began mocking them. “You’ll have to shout louder,” he scoffed, “for surely he is a god! Perhaps he is daydreaming, or is relieving himself. Or maybe he is away on a trip, or is asleep and needs to be wakened!”

They worshiped hard and they tried even harder. Because Try Harder is the oldest religion in the world. It was soon apparent that it doesn’t matter how sincere you are, if you pick the wrong team. A god of your own making, doesn’t actually exist.

1 Kings 18:37 (NLT) O LORD, answer me! Answer me so these people will know that you, O LORD, are God and that you have brought them back to yourself.”

Know who Your God is. God cannot be made to fit our preconceived ideas. You don’t get to define God. You must bow to God, not define Him. This is the God that Abraham, Isaac, and Jacob worshiped. This was Israel’s God. It was not okay for them to switch teams.

So Elijah built an altar. He killed a young bull and then turned it into a swimming pool. (When you have to make things easy for your god, you have picked the wrong team.) Then he basically asked God to show up.

1 Kings 18:38-39 (NLT) Immediately the fire of the LORD flashed down from heaven and burned up the young bull, the wood, the stones, and the dust. It even licked up all the water in the trench!

BOOM, mic drop! All that was left was a smoldering crater. Game over! God won. He left no doubt.

Why would God Do this if He didn’t Care? The people wanted to be left alone. They wanted to make up their own god and do their own thing. They just wanted what would amount to a little sin and a lot of condemnation.

But God still wanted them. God revealed himself in that fire from heaven. God loves people. God loves you. So, who is your God? 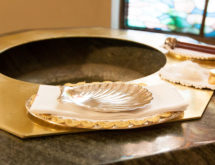