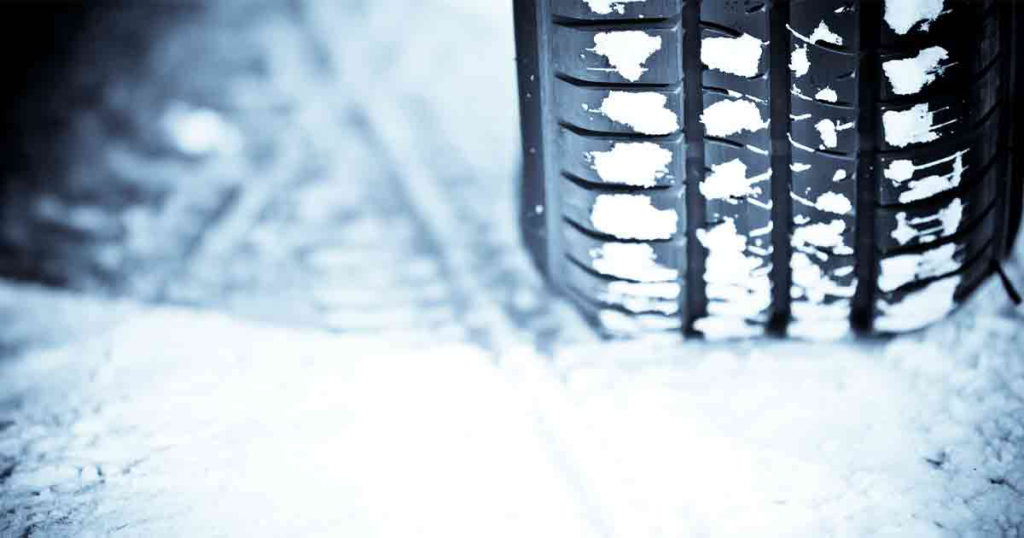 SWEETWATER COUNTY — Snow and wind are expected to impact Wyoming travel conditions leading up to Christmas, according to the Wyoming Department of Transportation (WYDOT).

WYDOT released a road impact video this afternoon going over what travelers can expect in the next couple of days.

“Significant snowfall is likely in the mountains with accumulating snowfall for some lower elevations,” the forecast reports.

The combination of wet, heavy snow, and strong winds will create significant winter impacts on Thursday and Friday on Interstate 80 in western and southern Wyoming, WYDOT stated.

Sweetwater County residents can expect slick roads, poor visibility, blowing and drifting snow, and possible white-out conditions as this storm passes through. This will make for poor travel conditions along I80 on Thursday evening through Friday, WYDOT stated.

Extreme blow over risks are anticipated on sections of Interstate 25 with wind gusts projected to reach 60 mph.

For WYDOT’s complete impact report, see the video below. 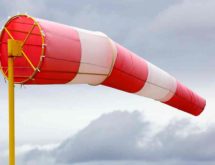