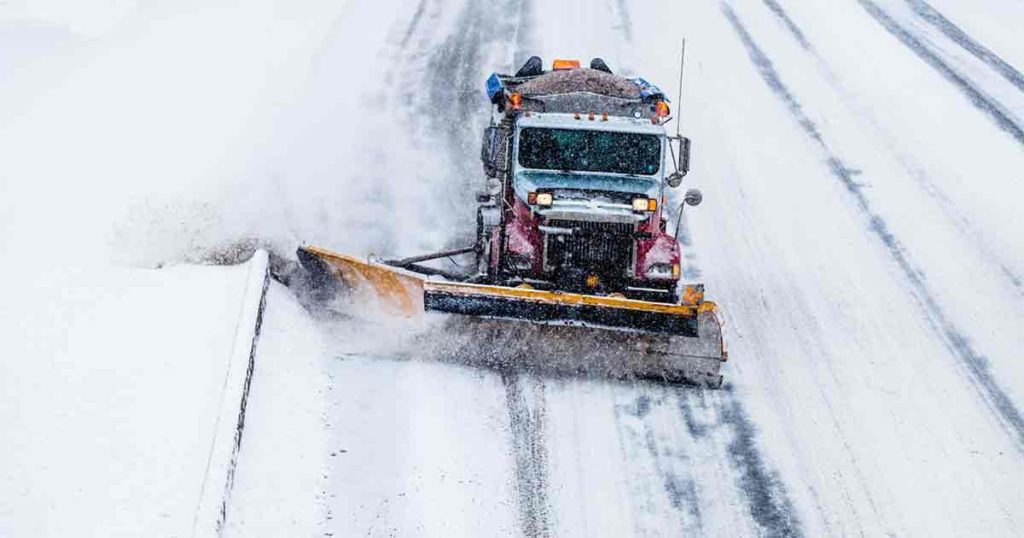 According to the NWS advisory, Sweetwater County, specifically Green River and Rock Springs, can expect periods of snow with a total of 2-4 inches. Wind gusts could gust as high as 35 mph.

“The heaviest snow is expected during the day Saturday,” the advisory states.

Residents should plan for slick roads, especially along Interstate 80.

According to the Wyoming Department of Transportation (WYDOT), snow covered roads, slick roads, black ice and reduced visibility along Interstate 80, Interstate 25 and many secondary roads will occur.

See below to watch the complete WYDOT Road Impact video. 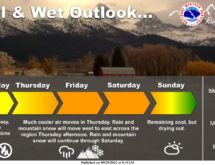