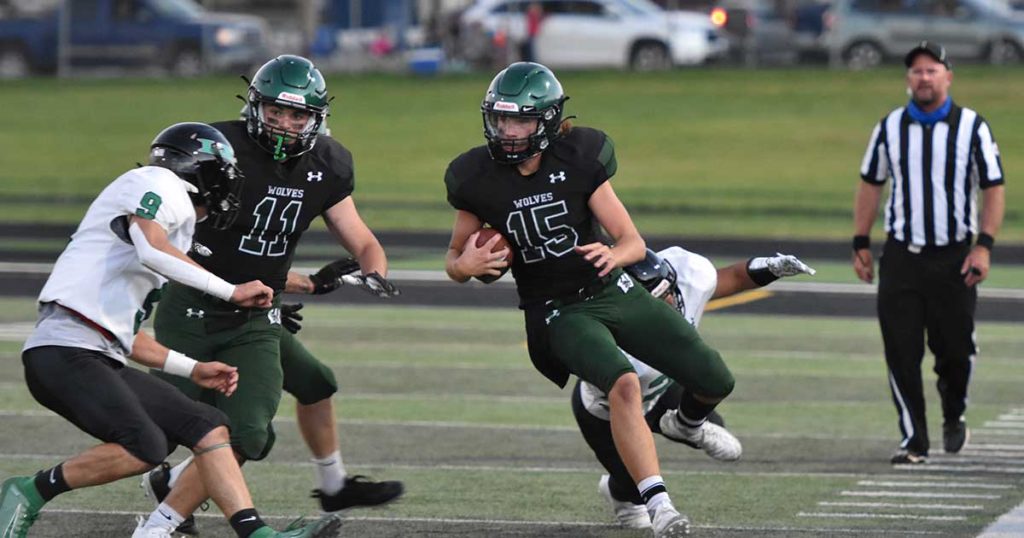 Jachob Fuss runs the ball as Kolby Ivie prepares to set up a block against the Lander Valley Tigers Friday night.

Despite losing the first game, the Wolves showed a lot of promise for the season. However, they will have to correct their mistakes as they were riddled with penalties and turnovers.

The first quarter went by with promising plays with no payoff, both teams struggling to move the ball down the field. Lander put their first points up with 1:47 left in the quarter, making the score 7-0. Lander’s Jack Sweeney, senior running back, proved to be a force to be reckoned with throughout the game, scoring all four of the Tigers’ touchdowns.

Coming off the touchdown, the Wolves failed to moved the chains, being forced to punt just before the quarter came to a close. Lander started on offense in the second quarter, the ball on their 45-yard line. On fourth down with one yard to the end zone, the Wolves managed to stop the Tigers.

However, that momentum didn’t hold up during the Wolves’ possession. The Wolves threw an interception on third down with a little over 9 minutes left in the half. On fourth and two, Lander set up for a field goal, but instead ran it down the middle for their second touchdown of the night with 5:30 left in the quarter.

The Wolves responded with some big plays including powerful runs by James King and an impressive reception by Dylan Taylor, but penalties and false starts brought the ball back, forcing them to punt on fourth and 12. The half came to a close with a score of 14-0, Lander.

No scoring occurred in the third quarter, though the Wolves dominated the field for much of the 12 minutes. At the start of the fourth quarter, Lander recorded their very first pass completion of the game. In a series of running plays, the Tigers powered in another touchdown, making the score 21-0.

With 7:52, Lander found themselves in the end zone again, bringing the score to 28-0.

The Wolves started picking up momentum after that, Seth White making a 42-yard catch from Jachob Fuss. Then with 6 minutes left in the game, White made a 20-yard catch to score the Wolves’ first and only touchdown of the night.

The Wolves move to 0-1 and will host Buffalo next week on Friday, September 11. Kickoff will be at 7 pm at Wolves Stadium. 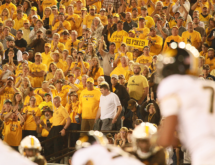 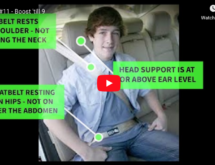 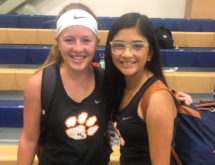